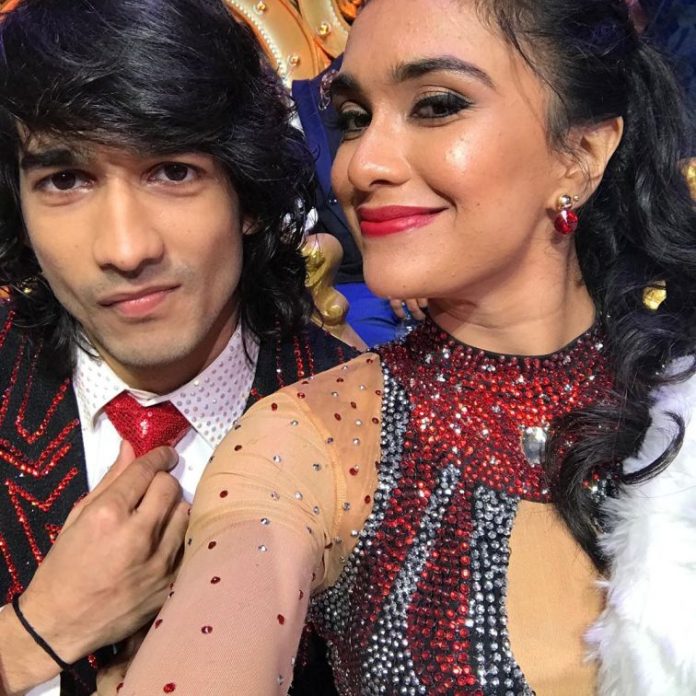 Shantanu Maheshwari and his partner Nityami Shirke proved to be promising contestants on the show Nach Baliye 9 when they performed for the first time. But recent reports said that since Shirke injured her leg, there were chances that the couple would be eliminated. However, the reports are not true and the couple would continue their journey on the show. The fans of the dancer heaved a sigh of relief with the news.

Due to Shirke’s injury, the choreographers decided to bring a twist and Nityami would be performing while on a wheelchair. The pictures of the same have been doing the rounds and the fans are eagerly waiting for the next episode to air in the upcoming weekend. Shantanu is already a strong dancer on the show and this is a plus point for the couple. Though his partner Nityami is not a professional dancer, their first performance together was appreciated by the audience.

Talking about other contestants, it is reported that Keith Sequeira and partner Rochelle Rao have been eliminated from the show due to their poor scores. There are also reports that Anita Hassanandani’s husband Rohit Reddy has been diagnosed with Jaundice and will not be able to perform.

Nach Baliye 9, which is produced by Salman Khan has a good set of contestants which also includes former couples.