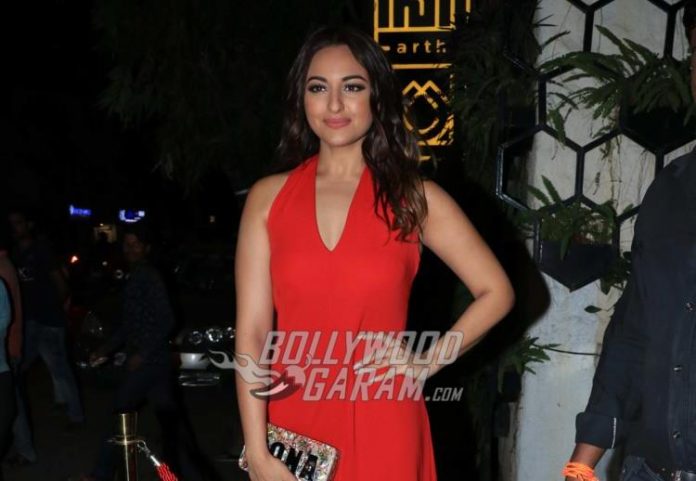 Khandani Shafakhana is a film that is completely owned by Sonakshi Sinha, who plays the role of Baby Bedi. Sonakshi plays a small-town medical representative from an orthodox Punjabi family. Bedi suddenly get a unique opportunity to sell-off an infamous Unnani (sex clinic) that she inherits from her estranged uncle played by Kulbhushan Kharbanda. However, there is a condition that she has to run it for six months.

Sonakshi tries her best and makes her way through the hush-hush world that feels that anything that is related to sex is a taboo. The film is a journey of Baby Bedi as she tries to break taboos, open minds and hearts with the help of humour and witt. Despite the subject, the writer and the director has to be appreciated for not including double meaning jokes and suggestive humour for some laugh moments. But the courtroom scenes misuses creative freedom and are dramatic, unrealistic and legally indigestible.

Talking about the performances, Sonakshi has done a great job and has effortlessly lifted the entire film on her shoulders. Varun plays the role of a brother to Baby Bedi and has well played his character. But now it seems like it is time that he comes out of his Choo Chaa Character from Fukrey. Kharbanda’s part is short but impactful enough to leave an impression. The film has also seen the debut of Priyansh Jore, who plays the love interest of Sonakshi, but the chemistry here is missing. Baadshah has also made his debut with the film and has made his presence felt. The subject has been well presented in front of the audience but the performances were lost due to a defective script, which has failed to leave an impact on the audience.