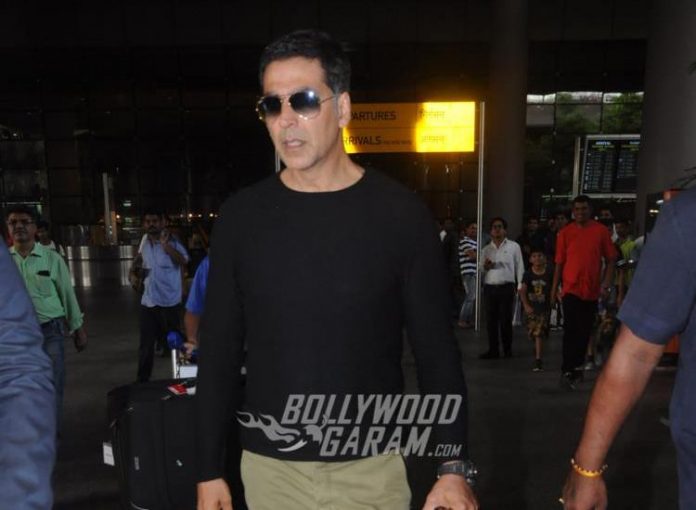 Akshay Kumar has surely become one of the busiest actors in the industry. Almost every week there are reports about Akshay signing a new film with some of the leading stars of Bollywood. While the actor has a number of films lined up for 2019 and 2020, Akshay has signed another film that will see him reunite with Neeraj Pandey. The upcoming film is based on the career highlights of the current National Security Advisor to the Prime Minister of India, Ajit Doval.

The film is currently in the scripting stage and has a long way to go on floors. Reports say that Neeraj will first complete work on Chanakya with Ajay Devgn which was announced a few months back. Even Akshay has to complete prior commitments. The team has to lock the script before making the official announcement.

Before this film, Akshay and Neeraj were expected to collaborate for the film Crack which was announced in 2016 and was supposed to hit the screens during Independence Day 2017. However, somehow the project could not materialize and was reportedly shelved.

Before 2019 ends, Akshay Kumar will be seen in the films Mission Mangal, Housefull 4 and Good News. He is also working on the Rohit Shetty directorial Sooryavanshi that will mark their first collaboration.