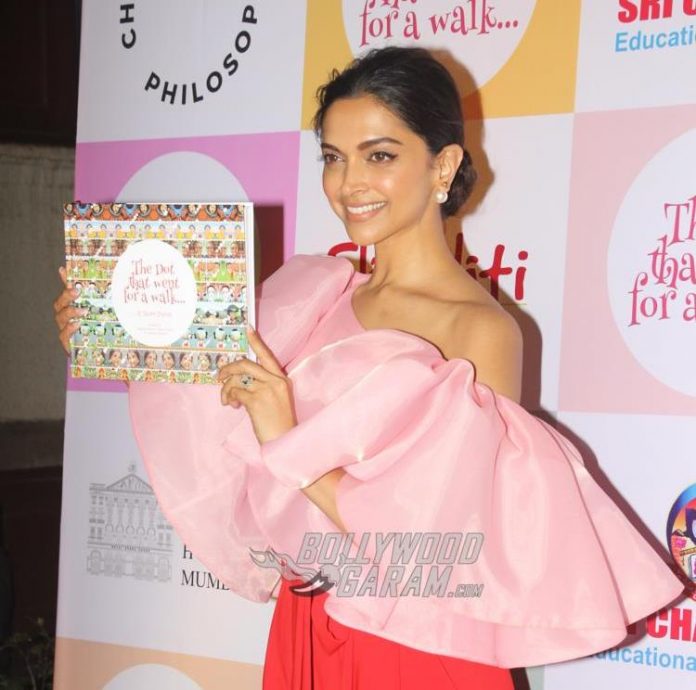 Bollywood actress Deepika Padukone recently appeared on the cover of the Vogue Magazine and made it clear that she will not be working with anyone who is accused of sexual misconduct. Deepika is one of the few actresses who has a huge fan following. The Padmaavat actress has earned a name for performing in content-driven films but has also been at the fore-front of social justice as she supports LGBTQ rights and has also opened about her battle with depression and mental health.

Deepika was recently in news for a possible collaboration with filmmaker Luv Ranjan. Reports started doing the rounds when the Bajirao Mastani actress was snapped outside the residence of Luv Ranjan. There were also reports that the film would have included the star cast of Ajay Devgn and Ranbir Kapoor. Luv has earlier been accused of sexual misconduct.

In the work front, Deepika Padukone is all set to be seen in the upcoming film Chhapak helmed by Meghna Gulzar.