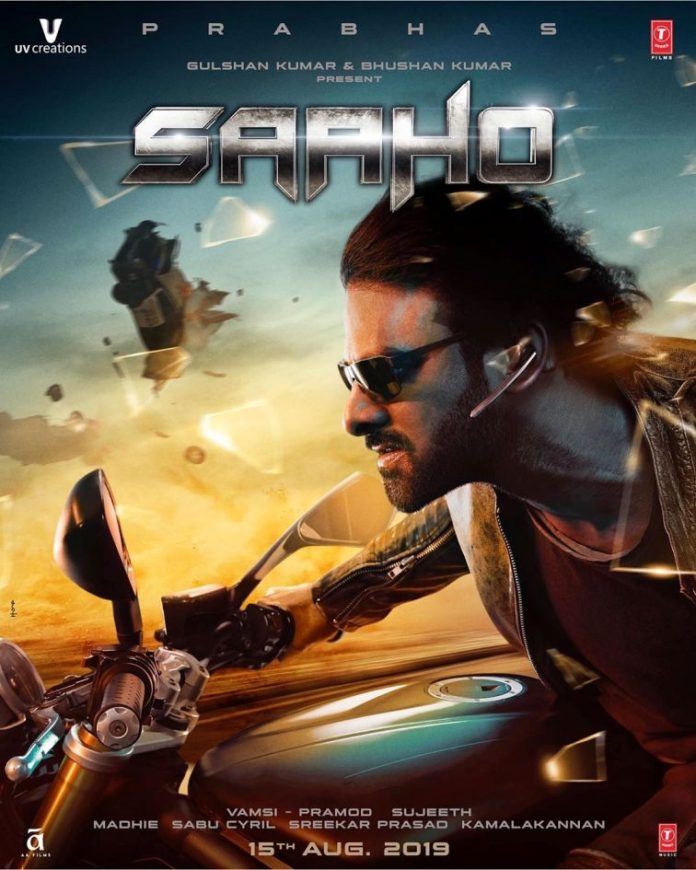 Upcoming action thriller flick Saaho is all set to be released in theatres on August 30, 2019. Lead actor Prabhas has shared a note while thanking the directors and producers of the film for postponing the release. The shift in the release date has been done in order to avoid any clash with other films at the box office.

Prabhas shared a note in his Instagram page and wrote, ” A big thank you to all actors, producers and directors of the films who have had to reschedule their release dates to accommodate ‘Saaho’. Team ‘Saaho’ is grateful to all of you, and we wish you the very best for your releases.” Even the makers of the film took their Twitter account to thank the makers and wrote, “Extremely thankful for producers across all the languages for clearing the way for ‘Saaho’ and helping for a bigger release. Action begins in cinemas from August 30. UV Creations.”