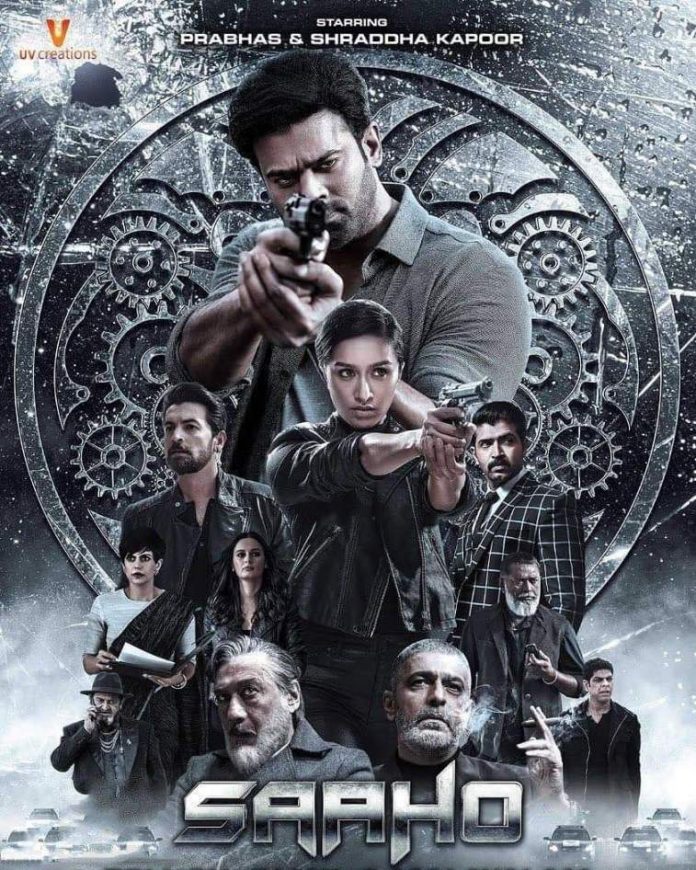 Bollywood actress Shraddha Kapoor and south sensation Prabhas are all set to be seen working together for the first time in the film Saaho. The film is an upcoming and much awaited action thriller written and directed by Sujeeth and also stars Neil Nitin Mukesh, Jackie Shroff and Chunky Pandey. As the release date of the film fast approaches, the makers are gearing up for promotions. Reports say that Shraddha and Prabhas will be going on a multi-city tour to meet fans for promotions.

The two week tour will begin from Mumbai and the lead stars will also be visiting Hyderabad, Chennai, Kochi and Bengaluru. The stars will be presenting the much anticipated trailer of Saaho during the promotions. Prabhas had last went on a promotional spree with filmmaker SS Rajamouli for his film Baahubali. The film had become the highest grossing South-Indian film at the time of its release.

Saaho will be released in Hindi, Tamil and Telugu languages simultaneously. The film will hit the theatres on August 30, 2019. With Prabhas in the lead, the fans have high expectations and it will also be interesting to see Shraddha paired up with the south sensation. A few posters of the film released by the makers earlier have already increased the curiosity of the audience.