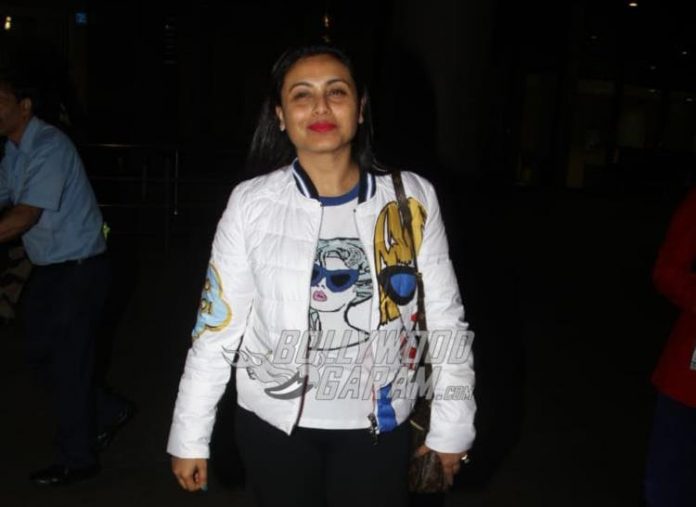 While the fans of Rani Mukerji are already excited for her upcoming release Mardaani 2, the makers of the film have now shared the release date. The cop drama Mardaani was released in 2014 and Rani has now geared up for the sequel. The sequel will see the protagonist in the character of the superintendent of the police, Shivani Shivaji Roy.

According to some of the earlier reports Rani will be seen dealing with a 21 year old antagonist. Rani has been shooting for the film since the past few months and a wrap was recently announced. Mardaani 2 will now be released in theatres on December 13, 2019. The young antagonist of the film has been kept under wraps and everyone is looking forward to know who the actor is.

Meanwhile, the makers have promised plenty of action. Rani has reportedly also shot in Rajasthan. The actress was last seen in the film Hichki, in which Rani was seen playing the role of a teacher, who suffers from Tourette syndrome.

The film managed to win the hearts of the audience and did a good business at the box office. Hichki also starred Shiv Kumar Subramaniam, Neeraj Kabi, Supriya Pilgaonkar and Sachin Pilgaonkar playing important roles. The film was based on Brad Cohen’s book Front Of The Class.