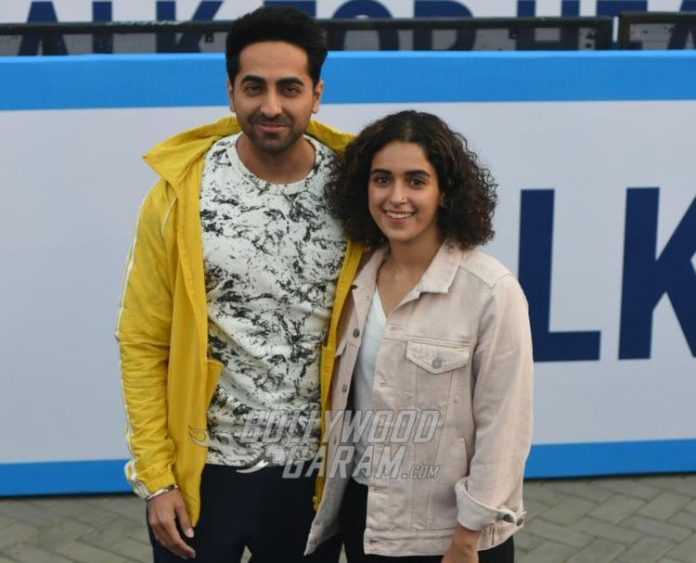 The winners of the 66th National Film Awards 2018 were announced on August 09, 2019. The films Badhaai Ho, Uri: The Surgical Strike, Andhadhun and Padmaavat were the ones who stood out. The film Uri: The Surgical Strike won four awards while the Aayushmann Khurrana starrer film Badhaai Ho claimed two awards. Another Aayushmann Khurrana starrer film Andhadhun claimed three awards while the controversial film Padmaavat which received a massive success at the box office, also claimed three National Awards.

The film Uri: The Surgical Strike won awards for Best direction, best audiography and best music direction. Lead actor Vicky Kaushal shared the best actor award with Andhadhun actor Aayushmann. There were a total of 419 entries for the National Awards out of which 84 were considered by the 11 member Central panel.

Reports say that the jury was initially divided on Uri being included for awards as it was released in January 2019, while the National Awards were being conferred on films made in 2018.