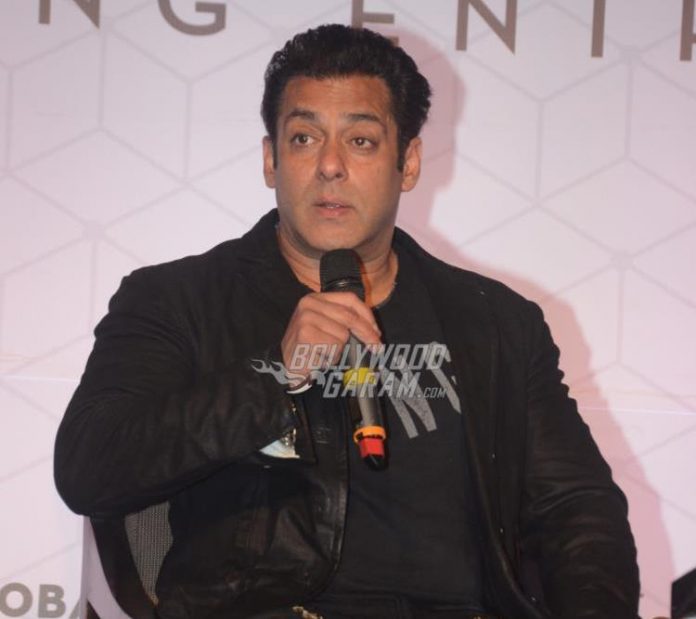 Salman Khan is not just a great actor but is also known for being one of the most kind-hearted actors in Bollywood. Once again the actor has helped meet the medical expenses of his co-star in the first installment of his film Dabangg. Dadhi Pandey was a junior artist in Dabangg and had played the role of a cop named Pichkari Yadav.

The actor had suffered a heart attack two months back and was taken to a hospital. Pandey was later shifted to another hospital and was kept in the ICU for a couple of days. Salman bore all the expenses at the second hospital. Dadhi is now recovering after the health scare and said that he has not met or spoken to Salman yet. The actor said, “He is a very kind-hearted person. Jitna bhi kahu unke liye utna kam hai (I can’t thank him enough). He is a great man”.

Earlier Salman had helped the late actor Kavi Kumar Azad and had evaded expenses of his medicines. The Tubelight star bore Azad’s medical expenses along with the bariatric surgery. The Taarak Mehta Ka Ooltah Chashmah actor passed away on July 9, 2019.

On the work front Salman Khan is all set to be seen in the upcoming film Dabangg 3 directed by Prabhu Deva.