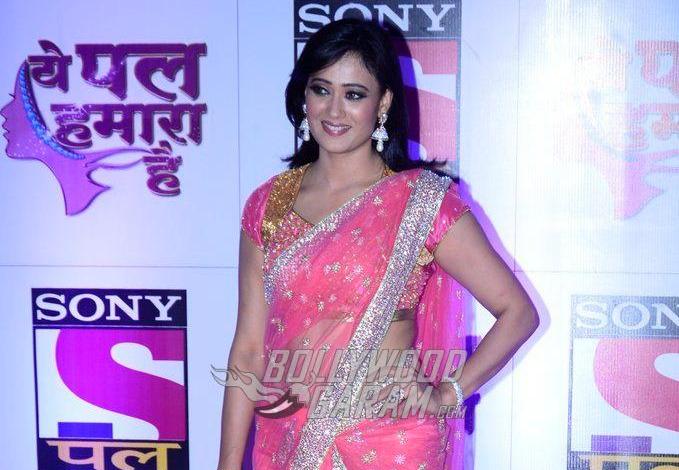 Reports about trouble in the paradise of Shweta Tiwari and husband Abhinav Kohli have been doing the rounds since a long time. Some of the latest reports say that the TV actress has filed a police complaint against husband Abhinav. The actor and producer was missing from one of the parties and this sparked rumours about a possible fallout between the two. But then they had rubbished the rumours stating all is well between them.

Shweta was reportedly seen at a police station where she filed a complaint against Abhinav for slapping her daughter Palak. Palak is Shweta’s daughter from her first husband Raja Chaudhary. Abhinav was allegedly under the influence of alcohol. In the complaint, Shweta pointed out about the inappropriate behavior of her husband, after which, he was called for an interrogation. Abhinav was interrogated for about four hours in front of Shweta and Palak.

An official complaint has been filed by Shweta who has accused that Abhinav abused his step-daughter while using foul language and even accused him of outraging her modesty by passing obscene comments. The complaint has been filed at the Samata Nagar Police Station in Kandivali East. Abhinav is reportedly in custody currently and an investigation is on in the matter.