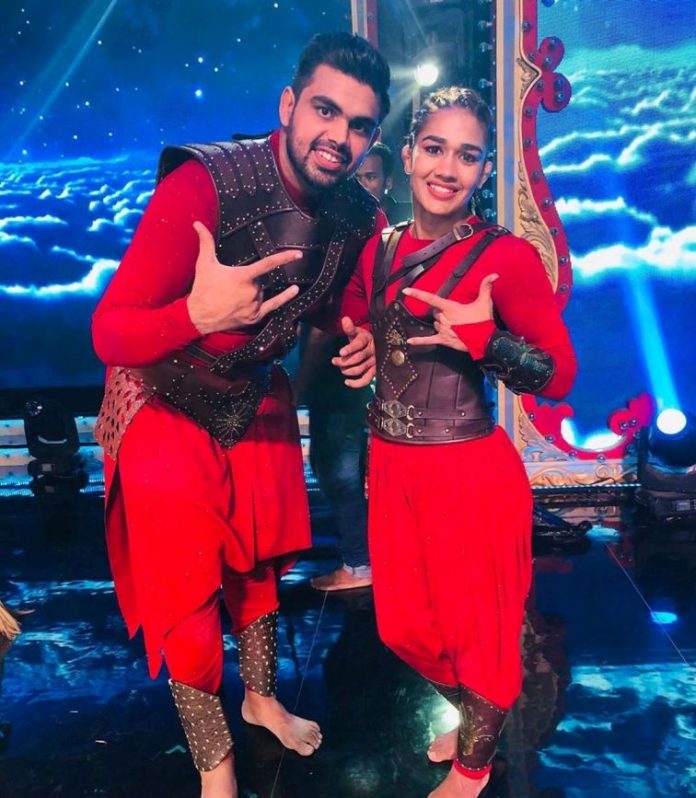 Indian athlete couple Babita Phogat and Vivek Suhag, who participated on the show Nach Baliye 9, have been eliminated from the third round of elimination. The two started off great and managed to impress the judges despite being non-dancers. The couple also got the Hi-5 from the judges, that saves the couples from elimination.

The first couple who got eliminated from the show were Keith Sequeira and Rochella Rao and then Vindu Dara Singh and wife Dina Umrova made their way out of the show. The upcoming weekend will see Babita and Vivek being eliminated from the show. The couple had landed in the elimination round due with former couple Urvashi Dholakia and Anuj Sachdev.

The show has also made news for the constant fights between the former couple Madhurima Tuli and Vishal Singh. Nach Baliye is currently in the ninth season and is judged by Raveena Tandon and Ahmed Khan. This season is special due to the fact that it not just has current couples but also features former couples, who are no longer together but continue to be friends.