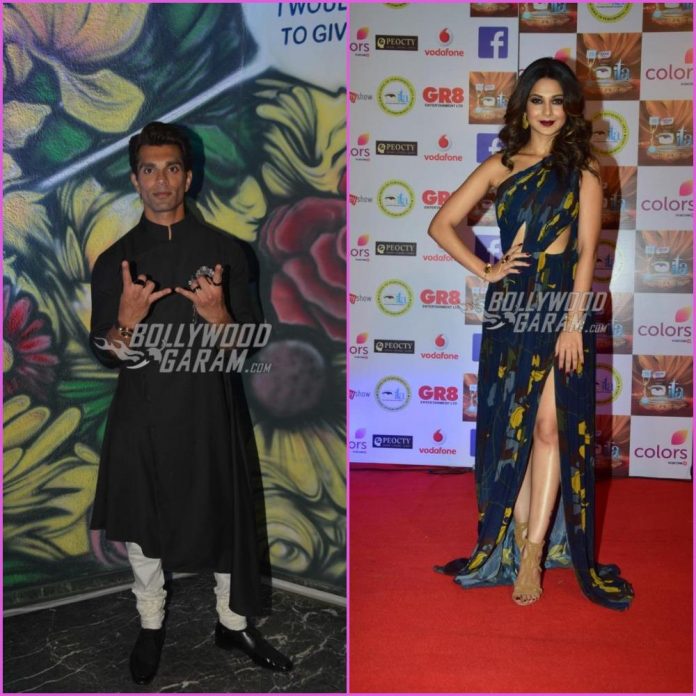 Jennifer Winget and Karan Singh Grover might have separated long back and moved on in their respective lives, but the two will soon be seen together again. The audience cannot forget their amazing chemistry in the popular TV show Dil Mil Gaye as Dr. Riddhima Gupta and Dr. Armaan Malik. The pair will be brought together again for the medical drama.

Channel Star Plus is all set to premiere the first episode of Sanjivani starring Surbhi Chandna and Namit Khanna. The third installment of the Sanjivani series has come up and has premiered on screens on August 12, 2019. Producer Siddharth P Malhotra shared two separate videos on Instagram in which Karan and Jennifer can be seen sending their special messages for the show. Other actors Drashti Dhami, Amit Tandon, Sehban Azmi, Rupali Ganguli, Karan Wahi and Gaurav Channana also shared their respective messages for the show.

This time Surbhi Chandna and Namit Khanna will be seen playing the lead and also features Mohnish Bahl, Sayantani Ghosh, Rohit Roy and Gurdeep Kohli. Sanjivani: A Medical Boon premiered on TV in 2002 and then sequel to the series Dil Mil Gaye was launched in 2007. The series is directed by Kaushik Ghatak.

Karan Singh Grover on the personal front is now married to Bipasha Basu and was earlier married to Jennifer Winget.