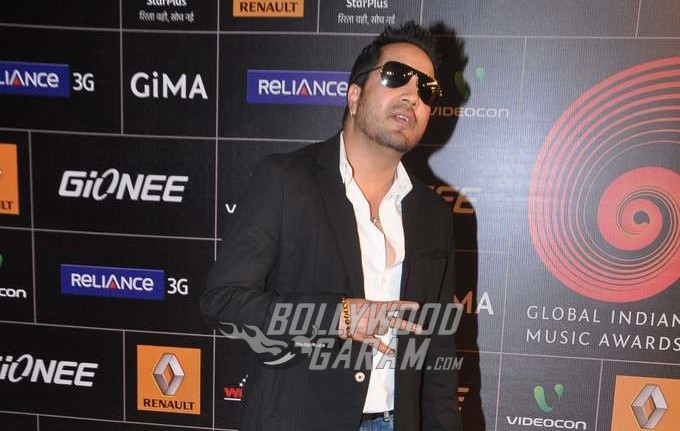 Bollywood singer Mika Singh recently performed at the wedding in Karachi Pakistan, which raised a backlash from the netizens for his decision. Reports say that the singer had performed at a family event of former Pakistan president Parvez Musharaff’s relative. Some of the reports also claim that Mika charged a whopping Rs. 1.06 crores for his performance. After the reports surfaced, the All India Cine Worker’s Association (AICWA) has banned the singer from the Indian Film Industry for performing at an event.

The AICWA has taken a stand for boycotting all his associations with movie production houses, music companies and online music content providers. The statement from the association added, “AICWA will make sure that no one in India works with Mika Singh and if anyone does, they will face legal consequences in the court of law. When the tension between the countries is at the peak, Mika Singh puts money above the nation’s pride”.

Mika’s performance came amidst the Indian Government’s decision to revoke the special status granted to Jammu and Kashmir. The Indian Government repealed Articles 370 and 35(A) and the decision has worsened the relations between the two governments.

The fans are also miffed with the fact that Mika performed at the wedding ceremony of the former Pakistani president’s relative.