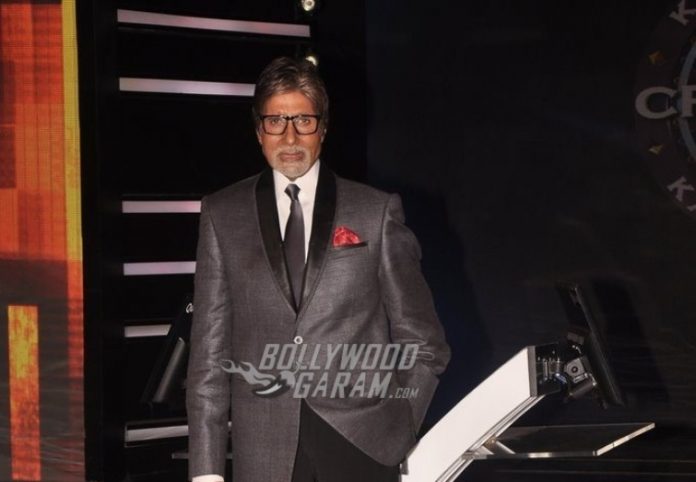 Popular TV game show Kaun Banega Crorepati is all set to premiere on August 19, 2019. The show will be premiered on Sony TV at 9 PM. The registrations for the show began on May 1, 2019 and the first teaser of the reality show was unveiled on July 10, 2019. The game show is an Indian adaptation of the British TV show Who Wants To Be a Millionaire and had first premiered in July 2000.

The show has been reinventing itself in every season. The makers of the show have a new tagline for every season. This year too, the show is expected to have a number of new elements. The show this year has an interesting tagline – Vishwaas Hai Toh Khade Raho # AdeyRaho (if you have faith, stay strong). The iconic game show is now in the 11th season and has a number of new things for the viewers.

The tune of KBC (Kaun Banega Crorepati) has been modified by music director and composer Ajay-Atul. The new season will have the lifelines including Flip The Question, where the contestants can have the option to change the question completely, 50:50, Audience Poll and Ask The Expert.

Once again the viewers can also play with the KBC contestants on the hot seat with KBC Play Along on Sony LIV app.