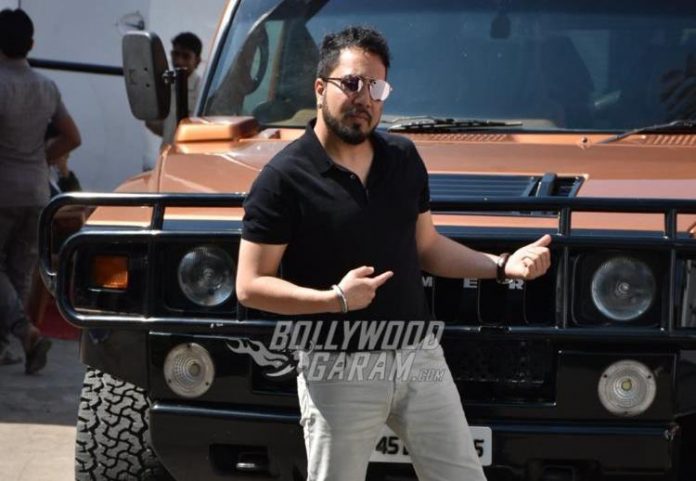 Bollywood singer Mika Singh has been in news in recent times after he has been banned by the Federation of Western India Cine Employees association (FWICE). The singe has been banned after he performed at a wedding reception in Pakistan. Mika is expected to meet the members of the FWICE to explain his version of the event.

The ban has been imposed on the singer since last week, but has still been included as a part of Salman Khan’s upcoming event. It is a six city concert across the US and is titled Up, Close and Personal with Salman Khan. The concert has been scheduled for next week and the superstar will be interacting and indulging in photo opportunities with fans. The tour has been organized by Sohail Khan’s event management team with Jordy Patel of JA Events in India and Bhavesh Patel in the US.

Mika seems to be a part of the Houston leg and is scheduled on August 28, 2019. A leading daily had reached out to Jordy to question about Mika’s involvement in the show, who said, “We are only dealing with Bhavesh Patel as our contract is with him. Some local promoter in the US must have signed on Mika and added him to the line-up. Salman will have nothing to do with Mika at the event. They will not even interact on stage.”

Moreover, a while back Mika Singh had shared a video claiming that he is coming to Houston with Salman Khan for the event. Jordy added that Mika might be using Salman’s name to promote himself. The promotion material has also mentioned that Khan’s close friends Sunil Grover and Kamaal Khan will also be seen in action.