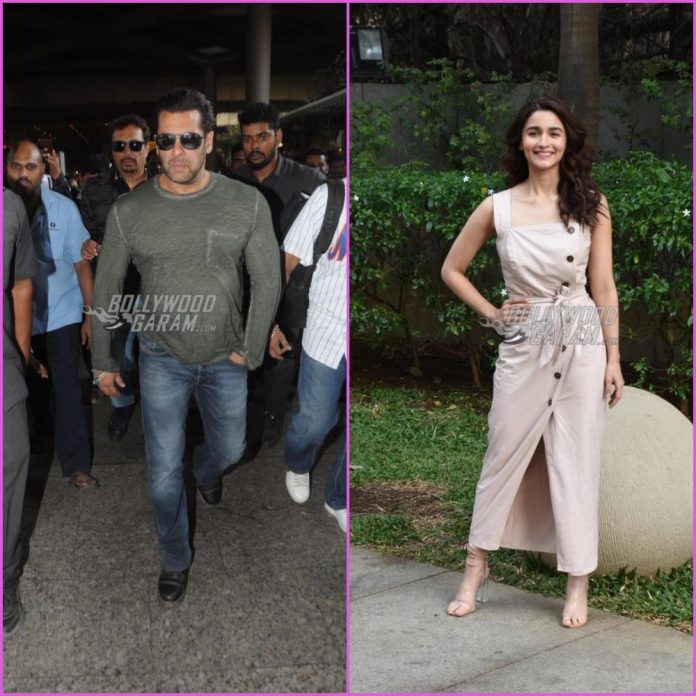 Fans of Salman Khan and Alia Bhatt could not contain their excitement when it was announced that the two would soon be seen in the upcoming film Inshallah by Sanjay Leela Bhansali. There were also reports that the film would get a release during Eid 2020. But now it seems like the fans have to wait for a little longer as the schedule has been postponed. Salman made the announcement on his Twitter account.

The Dabangg star assured that his fans would get to see him soon. Even the official Twitter handle of Sanjay Leekla Bhansali Production mentioned, “Bhansali Productions has decided to not go ahead with In-shaa-Allah for now… Further announcement will be out soon… God willing.” However, the actual reason behind postponing the project has not been revealed. There were reports that Alia Bhatt had started work on a song sequence for the project that was being shot at Mehboob Studios.

As of now not many details have been revealed. Inshallah would see Salman and Alia share the screen space for the first time. Salman is a well established actor in the industry, while young Alia has made a huge fan base at a young age. Alia was last seen in the film Kalank while Salman was seen in the film Bharat.