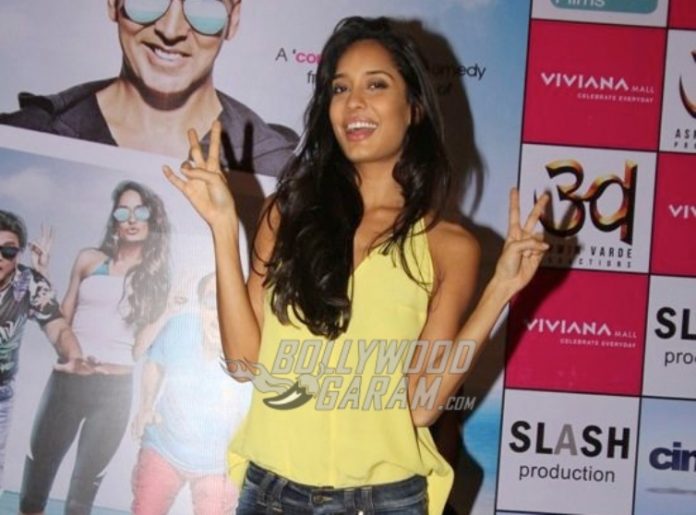 Australian actress and TV presenter Lisa Haydon, who has also appeared in a number of Bollywood movies has announced her second pregnancy with husband Dino Lalvani. The couple is already parents to son Zack. The actress announced her pregnancy in an adorable Instagram post and sad that after taking a break for her second baby she would return to the big screens.

Lisa while talking about her plans said, “After this one (child), I feel like I’ve given my children each other and I don’t mind taking a break and you know, doing a bit of work. Hopefully, my baby making phase might come to a pause for a few years. And yes, then hopefully you’ll see me in the movies.” The Queen actress got married to entrepreneur Dino Lalvani in 2016 and welcomed their son Zack in 2017.

Lisa shared pictures of her son Zack and her husband on Instagram. The actress had earlier shared a picture of Zack feeding bananas to an elephant and wrote. “He brought bananas to feed the elephants and then was too scared to feed them to them. This is as close as he’d go.”

Lisa has treated her fans regularly with her pictures with her son. The actress made her debut in Bollywood in 2010 with the film Aisha.