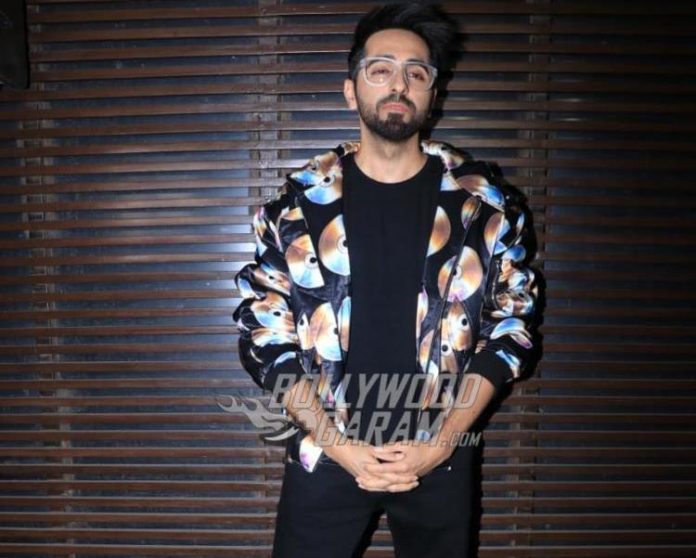 Aayushmann Khurrana has always been an actor who has managed to impress the audience with his performance and off-course, the choice of his films. The first teaser of his upcoming film Bala has been released. Going by the trailer, the film has shown about a balding man and his struggles.

Aayushmann in the teaser can be seen riding on a bicycle with the classic track Koi Na Koi Chahiye Pyaar Karne Wala, playing at the background. While he is riding the bike, he pretends to be a hero some Bollywood film but then a gust of wind blows his cap and reveals his bald head. The song then quickly changes to Rajesh Khanna’s Yeh Jo Mohabbat Hai, and his enthusiasm soon turns in to embarrassment.

Aayushmann shared on his Twitter account, “It’s time to make some bold, oops bald moves! #BalaTeaser”. The film is directed by Amar Kaushik and also stars Bhumi Pednekar and Yami Gautam. The audience has already seen the chemistry between Aayushmann and Bhumi in the films Dum Lagake Haisha and Shubh Mangal Saavdhan.

Aayushmann was last seen in the film Article 15 and also recently won a National Award for his performance in the film Andhadhun. The actor is also awaiting the release of another film Dream Girl.