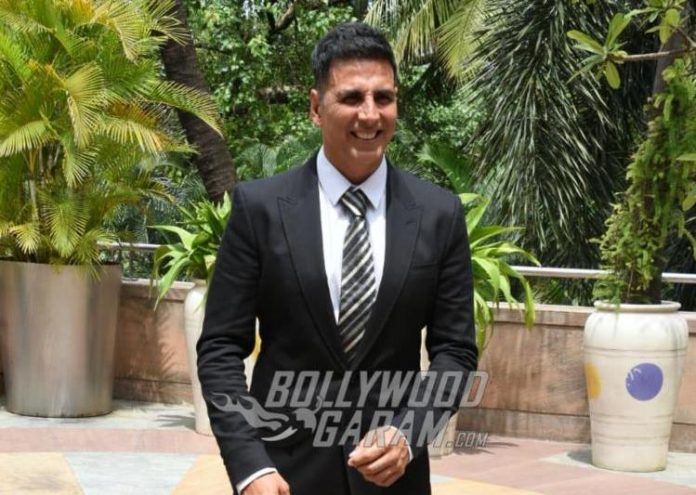 The film is based on the maiden interplanetary mission known as the Mars Orbiter Mission. Mission Mangal managed to cross the Rs. 150 crore mark in just 11 days and has become the second fastest film to cross the mark after Shankar’s 2.0. It has also turned out to be the biggest opener for Akshay Kumar so far.

The film is directed by Jagan Shakti and is a story of scientists who took India to Mars. Mission Mangal was released on August 15, 2019, which also saw the release of the film Batla House starring John Abraham. However, this is not the first time an Akshay Kumar starrer flick has locked horns with John’s film at the box office. In 2018, Akshay starrer Gold had clashed with John’s Satyamev Jayate on August 15, 2019.

John’s Batla House is also doing a descent business at the box office and is also eyeing the Rs. 100 crores club.