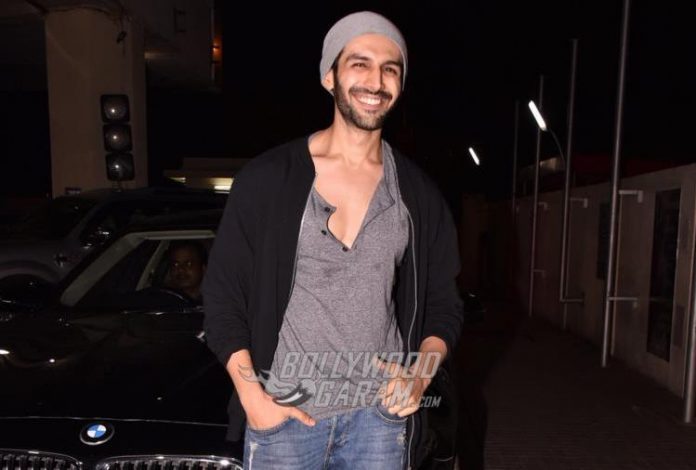 After the success of the film Bhool Bhulaiyaa, Anees Bazmee has taken up the responsibility of the sequel. Bhool Bhulaiyaa will see Kartik Aaryan in the lead role. Aaryan has managed to win many hearts with many of his performances in films like Sonu Ki Titu Ki Sweety, Luka Chupi, Guest iin London and Pyaar Ka Punchnama and is now all set to show his skills in Bhool Bhulaiyaa 2.

During a recent interview, Anees talked about the possibility of Akshay Kumar featuring in the sequel. While the film is helmed by Anees, it is written by Farhad Samji and Akash Kaushik. The director said that the film is “being designed such that the superstar can be included in a special appearance.”

He also expressed that he would be more happy to have Akshay in the film as they share a cordial relationship. Bazmee informed that “We haven’t completed the script yet. There is an attempt to write a character that suits him even as the narrative stays in sync with the first film. I hope he likes the character and agrees to do it”. The director added that event Kartik is looking forward to collaborate with Akshay in the sequel and that he would be the happiest if Kumar comes on board.