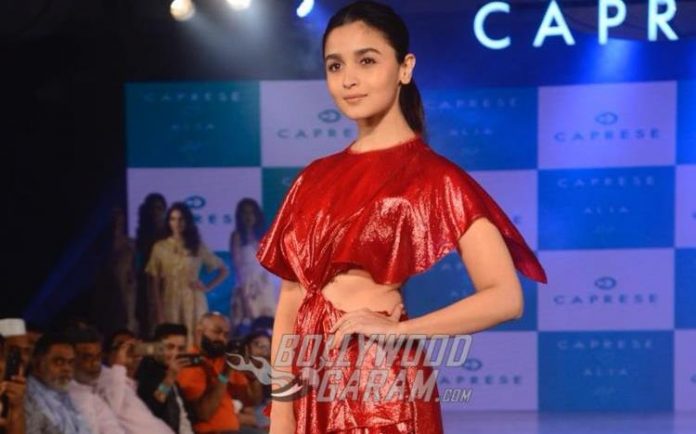 Salman Khan a couple of days back announced that Sanjay Leela Bhansali has postponed the schedule for the film Inshallah, which disappointed the fans. Alia Bhatt was also a part of the film and the audience could have got the opportunity to see Salman and Alia share the screen space. However, the actress had said no to a film with Aamir Khan as she had reserved all the dates for Inshallah.

The Student Of The Year actress had in many interviews earlier expressed that she was excited about Inshallah. Alia was approached for a film with Aamir, but had declined the film as she had assigned her dates for Inshallah. Reports say that the actress was approached for the much-talked about and unannounced Osho biopic and was expected to be headlined by Aamir Khan.

More reports claim that Alia missed out on not just the Aamir Khan film but also other offers because of Inshallah. The actress was looking forward for a collaboration with Sanjay Leela Bhansali and Salman Khan and that she is very upset as she gave up on various other projects during that period. Alia has not worked with Aamir Khan so far.

Salman along with the postponement of Inshallah also revealed that Eid 2020 might be the release date for Kick 2 now.