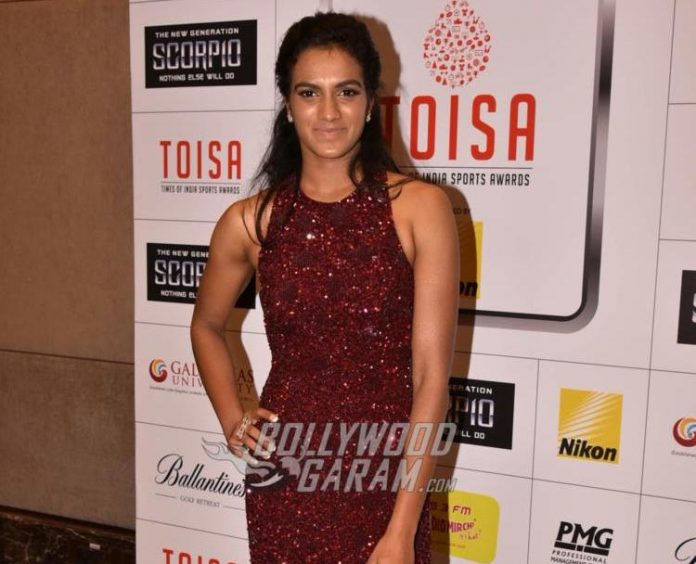 Indian badminton player PV Sindhu made the country proud after she claimed the title at the Badminton World Federation in August, 2019. Sindhu has won gold at some of the major tournaments and her recent achievement has given the perfect climax for a film that will be produced by Sonu Sood. Sood is producing a biopic on the life of the badminton player.

When asked Sindhu about the development, the player said, “Yes he told me. But I could only speak to him for a few minutes. He is travelling… So I’m yet to find out more about it. All I can say is that the film is in safe hands and I am sure he will do whatever is best for the film. He has my support.” While biopics have been popular among the audience in recent times, it will be interesting for the audience to see the life of Sindhu on the silver screens.

When asked which actor she thinks would be best suited to play her on screen to which Sindhu said, “Would definitely want Deepika Padukone to play the character. She had played the game and is a good actor too. But then the makers would take the final decision and I trust their decision”.

PV Sindhu is currently preparing for a gold at the 2020 Olympics.