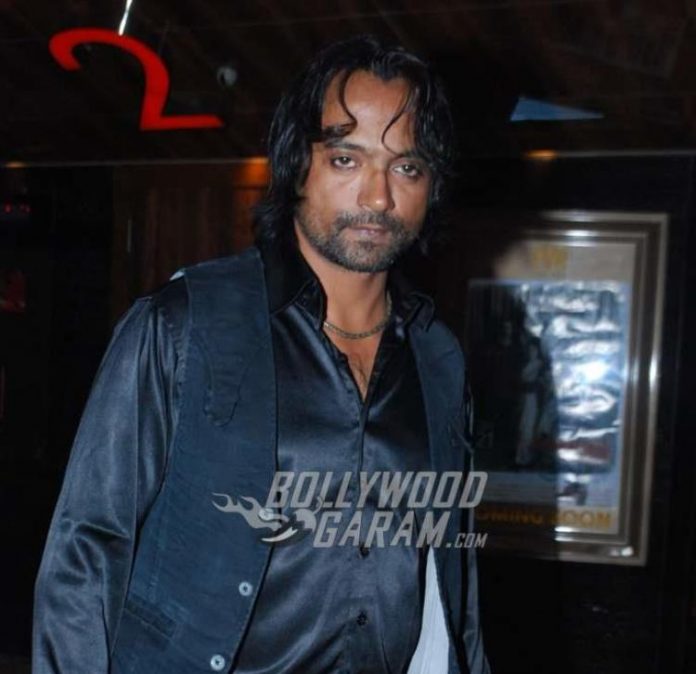 Indian actor Prashant Narayanan, known for his role in Murder 2, has been sent to judicial custody by a Kerala Court in a cheating case on September 8, 2019. The police informed that the actor has been charged under sections 420 (cheating), 406 (criminal breach of trust) of the Indian Penal Code.

The actor is currently lodged at the Thalassery jail. Prashant was arrested along with his wife Shona Chakravarty, by the Kerala police on September 4, 2019. The arrest has been made after a film producer filed a case against him for allegedly cheating him of Rs. 1.20 crores. Thomas Panicker is a producer of a Malayalam film, in which Narayanan acted in 2017.

After the film, the two became close friends and Panicker was told that his wife’s father had a company in Mumbai and if he invested in it, he would be made a director. The producer then invested Rs. 1.20 crores and after that he came to know that he was cheated. He then filed the complaint.

Prashant Narayanan has acted in more than 50 films, mostly in Hindi and South Indian languages including Malayalam. Some of his prominent films include, Shadows of Time, Murder 2, Waisa Bhi Hota Hai Part II, Yeh Saali Zindagi and Rang Rasiya.