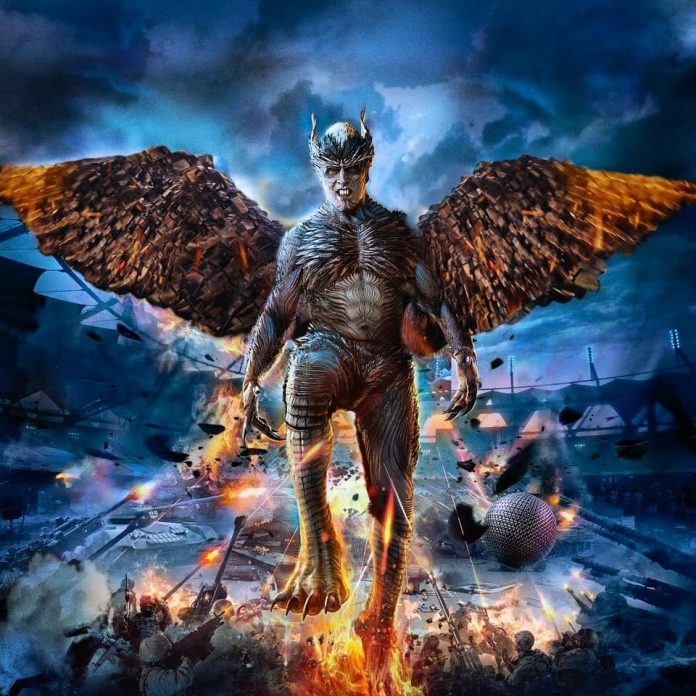 Rajinikanth and Akshay Kumar starrer 2.0 released in the Chinese theatres in recent times and opened to a descent response on the first day. But the film witnessed a steep decline on the second day. 2.0 released in theatres across India and 40 foreign countries on November 29, 2018 but had failed to collected the expected amount at the box office.

But then the makers had hopes with the Chinese market as it is a science fiction film and the audience in China would love the genre. Star Alliance had acquired the theatrical rights and booked 48,000 3D screens for the film in the country. On September 6, 2019 Lyca Productions Tweeted, “#2Point0InChinaFromToday ✨ Star Alliance Ltd. is our distributor for #2Point0 in Mainland China @2Point0movie releasing in a record number of 48000 – 3D screens in China today @rajinikanth @shankarshanmugh @akshaykumar @arrahman @iamAmyJackson.”

The film that is directed by Shankar, started off on a good note but could not make a spot in the top five biggest opener Indian movies in the country. The film collected $1.37 million at the Chinese box office on the first day of its release. 2.0 has apparently failed to make an impact on the Chinese audience and has showed a 56 percent drop as it collected $0.61 million at the China box office on the second day taking its collection to $2.01 million.