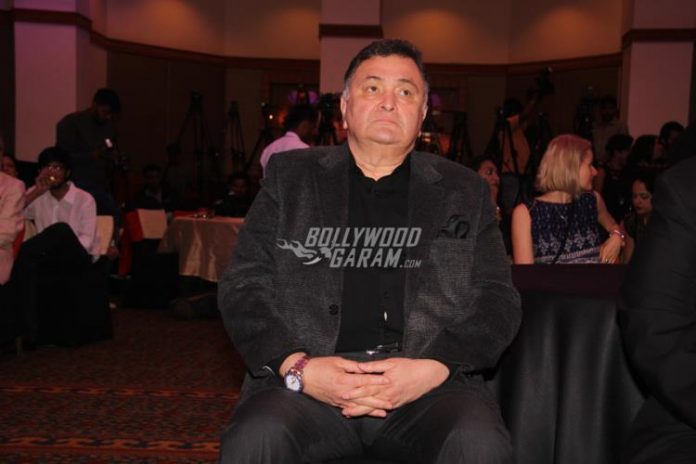 Now that the star is back to India, the fans are eager to know when the actor would be returning to celluloid. Kapoor in a recent interview with a leading daily said that once he lands in Mumbai he would take about 15 days to settle down and get over his jet lag and will then return to work.

Rishi Kapoor before leaving to the US was shooting for the film The Body, which also stars Emraan Hashmi and Shobhita Dhulipala. The makers of the film revealed that they plan to begin a shooting schedule by the end of September or early October.

Actor Sanjay Dutt has expressed his wish to work with Rishi Kapoor on his home production Pandit Gali Ka Ali. Sanjay in an interview with a leading daily revealed that it is too early to comment on the film as he has just returned to India. Meanwhile, Rishi Kapoor caught up with Neil Nitin Mukesh and his father, who is a close friend.