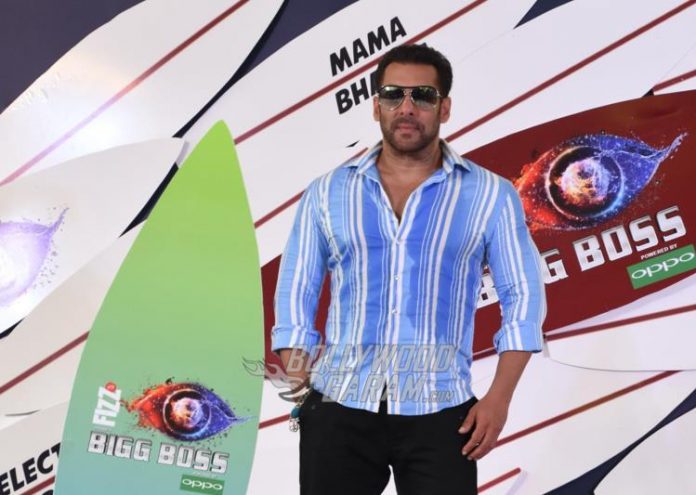 Bigg Boss has always been popular among the audience. The controversies, fights and drama have always attracted the attention of the audience. The reality show is all set to return to the screens with a new season that promises to be full of madness and entertainment. The makers have already launched the promo of Bigg Boss season 13.

The new promo has shown the host Salman Khan in a chef’s outfit while he is preparing Khichdi (a mixture of rice and lentils). The host has promised that he is going to be full of madness and entertainment and has also hinted that the season 13 is going to be different. The promo has also revealed the date and time of premiere. The show is all set to go on air on September 29, 2019 at 9 pm.

In the earlier promo, Salman Khan was seen as a ticket collector and revealed how the winner will decide within 4 weeks with only celebrities as participants. The probable list of contestants, are doing the round on the internet.