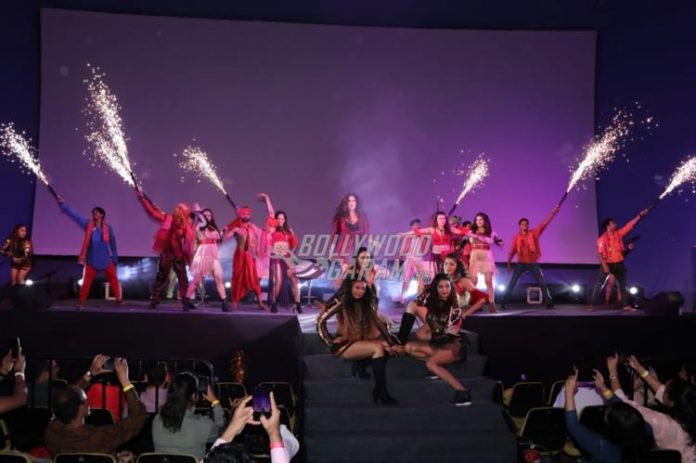 Video streaming site YouTube has now rolled out YouTube Charts in India that will showcase country-specific trending music lists, artists, top songs and music videos at one place. The service was rolled by the Google-owned company on September 16, 2019. With the latest progress, the service is now available in 56 countries alongside the global chart YouTube Charts.

The service has more than two billion global users and 265 million monthly users in India. Lyor Cohen, the Global Head of Music at YouTube in a statement said, “We’ve heard loud and clear from Indian artists, labels and fans that they want a single source of truth to see what’s hot and popular in the world of music. I’m incredibly excited to bring YouTube charts to India”.

The past year has seen many of the Indian artists like Neha Kakkar, Guru Randhawa, Badshaah, Arijit Singh and others reach the YouTube music country charts in the UK, New Zealand, Australia and Canada along with the global chart. Pawan Agarwal, the head of Music Partnerships, YouTube said that Indian artists have truly gone global and that week to week in 2019, on an average of 20 percent of the entries on the Global Top Songs chart have featured Indian artists.