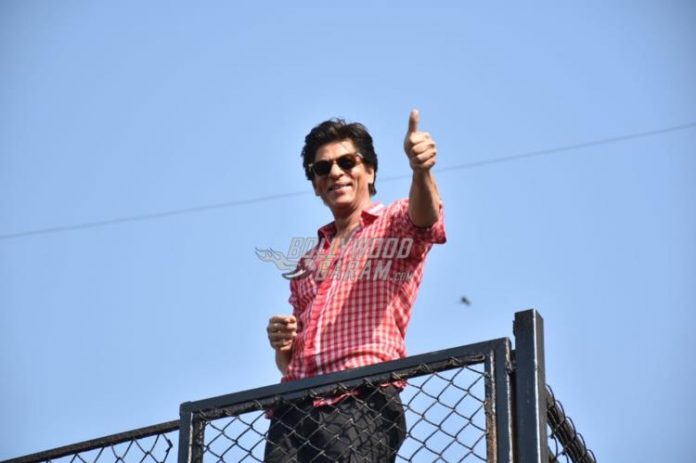 More reports have claimed that the makers of the show have decided to premiere the show on a special date. Apparently, the show will go on air on Shah Rukh Khan’s birthday on November 2, 2019. The new season is expected to have a mix of celebrities just like the previous season sharing their ordeals an success stories.

On the work front, Shah Rukh was last seen in the film Zero, which doomed at the box office and did not perform as expected. The film was directed by Anand L. Rai and also starred Anushka Sharma. However, Shah Rukh’s performance in the film was well appreciated by the audience.

The actor is now reportedly in talks for a film with Sanjay Leela Bhansali. The actor has also been reading a few scripts but is yet to finalize or make an official announcement.