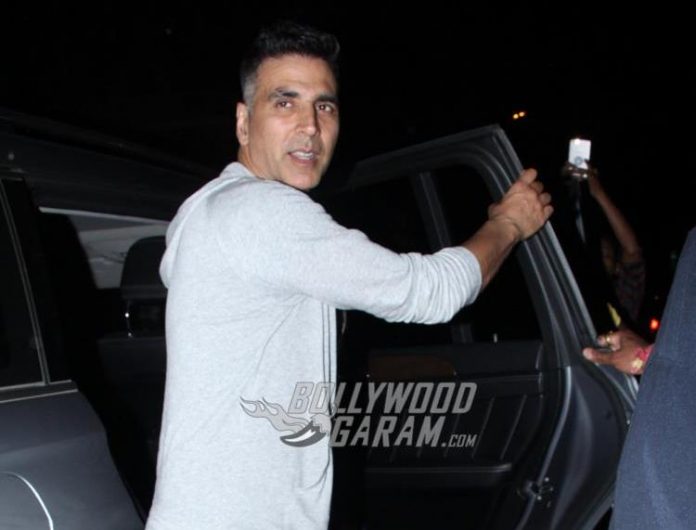 Bollywood star Akshay Kuamr is on Bollywood star who never fails to surprise his fans. The Khiladi star recently shared a video of himself as he travels on Mumbai Metro. Akshay shared the video on social media and kept updating his fans about his everyday whereabouts on September 18, 2019.

The video has shown Akshay telling his fans that he was shooting for his film near Ghatkopar, Mumbai and had to travel to Versova, but due to the massive traffic in the peak hours, director Raj Mehta, who is directing his film Good Newwz suggested the actor to take a metro ride and save time. Akshay was all praises for the rail service and in a minute and a half long video, the Padman actor explained why he took the ride.

The actor also explained that if he was travelling by his car it would take him about two hours to reach his destination. But since his friend Raj encouraged him to take the metro, he managed to cover the distance in just 20 minutes.

Soon Mumbai Metro was quick to recognize Akshay’s travel and replied to his video by tweeting, “We are really ecstatic that you could rely on #MumbaiMetro to beat the traffic & travel #LikeABoss. Thank you. #HaveAGreatEvening (sic).” On the work front, the actor is having a busy year with many films in the pipeline including Housefull 4, Sooryavanshi, Laxmmi Bomb and Prithviraj.