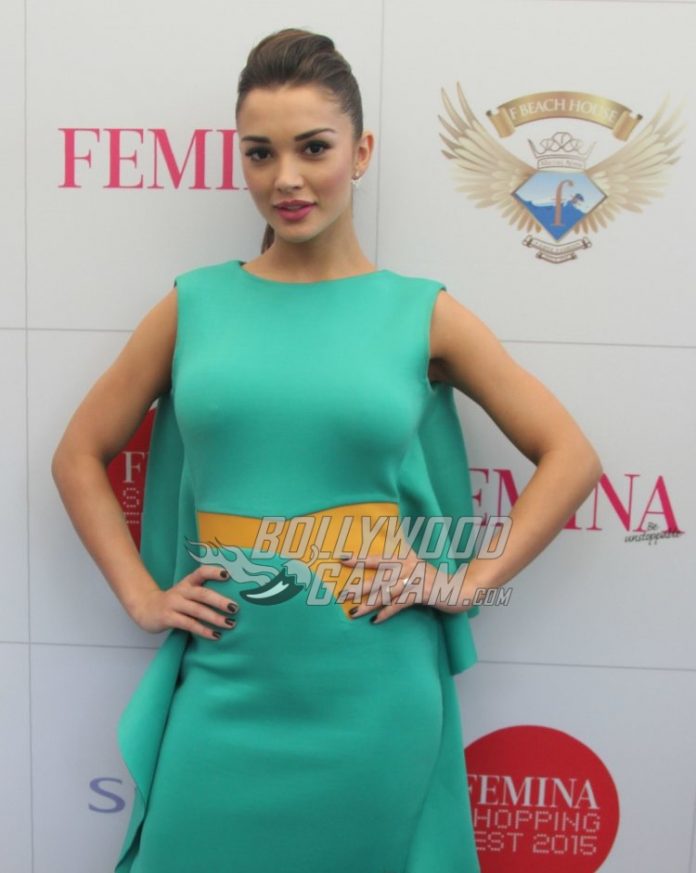 Actress Amy Jackson and boyfriend George Panayiotou are blessed with a baby boy and have named him Andreas. The new mother took her Instagram account and shared the first glimpse of Andreas. The actress also shared a picture of her holding the little one with George by her side.

Amy wrote, “Our Angel, welcome to the world Andreas.” Friends and family members soon started showering congratulatory messages on social media. Jackson has named her son Andreas after her fiancé George’s father . In Greek tradition, the first grandchild of the family is named after their grandfather. Amy’s fiancé George is the son of British Property tycoon Andreas Panayiotou.

George and Amy started dating in 2018 and the two got engaged earlier in 2019. The couple is planning to get married early in 2020. During an interview with a leading daily, Jackson revealed how her relationship with fiancé George changed over the time.

The actress expressed, “We know each other pretty well – the good, the bad, the ugly and everything in between. We were inseparable before, but this is a different closeness.” Amy has worked in a few Bollywood movies including Ekk Deewana Tha, Singh is Bliing and 2.0. The actress was first cast by director A.L. Vijay as the leading lady in the film Madrasapattinam.

Our Angel, welcome to the world Andreas ?