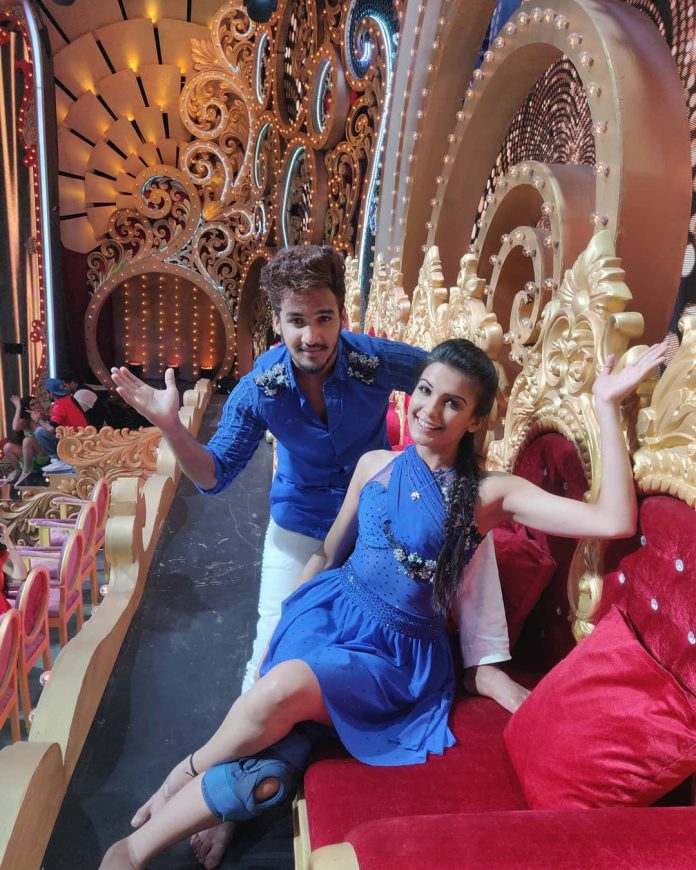 TV actor and dancer Faisal Khan and Muskaan Kataria have been dating for about two years. The two also appeared for a brief period on the show Nach Baliye but opted out of the show due to Faisal’s injury. Fresh reports say that the two have called off their relationship and the reason of their separation is yet to be known.

Muskaan and Faisal were one of the most promising contestants of the show and had also won the hearts of the judges and the audience with their performances. Reports say that the two called it quits 15 days back and that Muskaan does not have any plans to reconcile. In fact Muskaan has also confirmed the reports about their break up but she has decided not to divulge more details about it as she thinks that it is not the right time for the same.

Faisal had met with an accident on the sets of his other show due to which he had to undergo a surgery. Muskaan left the show after a final solo performance on Nach Baliye. After being the finest performers on the show, the news of their break up has left their fans heart-broken as well.