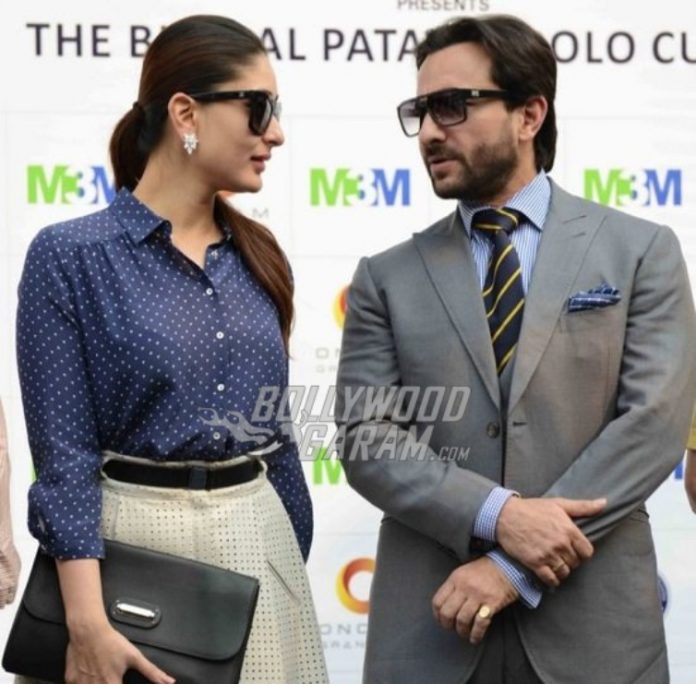 Till the last season, all the guests on her programme were women, but with Saif Ali Khan, it will have its first male guest. The couple shot for the first episode on September 30, 2019. Pictures from the shoot of the first episode have surfaced online.

The pictures have shown Kareena and Saif together and they indeed looked great. Kareena could be seen in an all denim look with a waist-coat style top and an acid washed denim pants. On the other hand Saif can be seen in a black t-shirt and blue denims.

The first episode of the season is also expected to feature ace tennis player Sania Mirza. The last season of the programme had seen Saif call Kareena during the shoot and ask her how he could keep his wife happy post the birth of her child to which the Jab We Met actress answered, “It’s really very cheeky of you Saifu to be asking this on national radio, but either way, I shall answer it. I think a husband should just be there for a wife. Baby means a lot of extra responsibilities and if you share them, the wife will automatically be happy.” Saif and Kareena’s love story began five years before they got married in 2012.