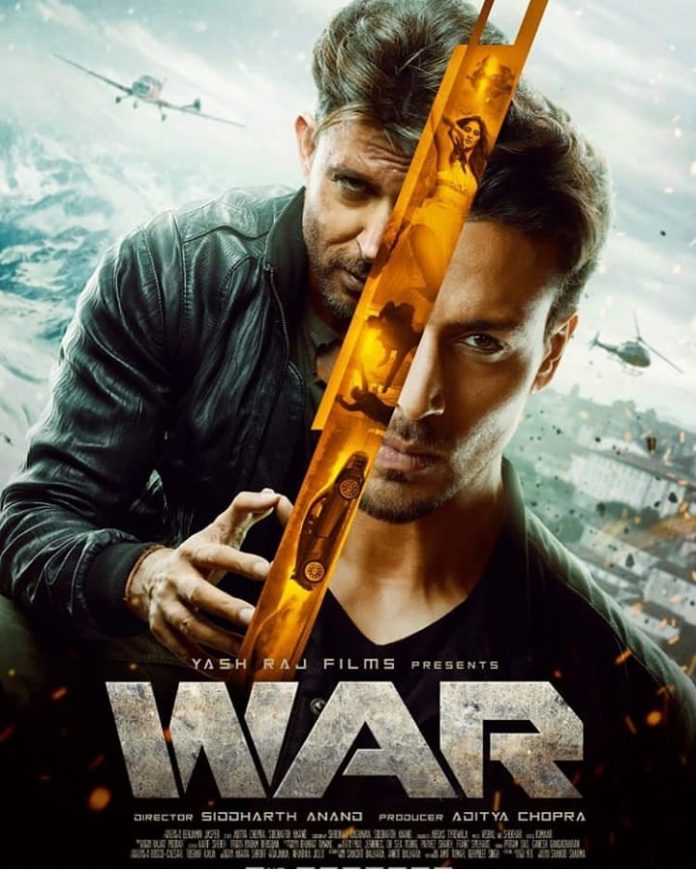 Hrithik Roshan and Tiger Shroff starrer War had a great beginning at the box office when it hit the theatres on October 2, 2019. The film now continues its reign at the box office and has already managed to cross the Rs. 200 crore mark. War has been commendable and has been appreciated by the audience and turned out to be a crowd puller. The film has been directed by Siddharth Anand and has crossed the Rs. 200 crore mark within just one week of its release.

War collected Rs. 179 crores until October 7, 2019 and witnessed a growth of 35 percent in its collections on October 8, 2019. The festival of Dussera turned out to be lucky for the film and collected Rs. 27.50 crores and taking the total to Rs. 206 crores. With the latest figures, seems like the film is all set to break several box office records.

The film has emerged as the third highest grosser after the Shahid Kapoor and Kiara Advani starrer Kabir Singh and Vicky Kaushal starrer URI: The Surgical Strike. With such figures, it seems like War is all set to become the biggest action thriller of 2019 and might also become the highest grosser of 2019.

War also stars Vaani Kapoor and was released in theatres on October 2, 2019.