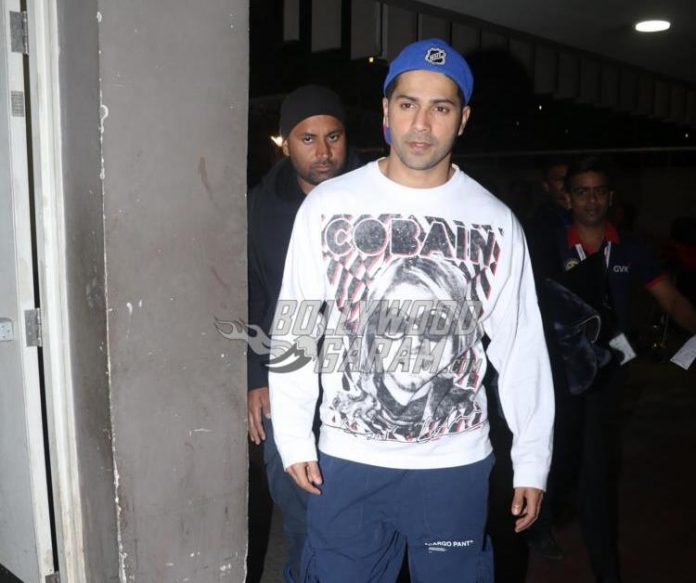 Varun Dhawan is one of the most wanted actors in Bollywood and has a number of films that he is working on at present. The actor has now been roped in to play the role of Arun Khetrapal, who was an Indian Army officer and the youngest recipient of the prestigious award Param Vir Chakra. Khetrapal lost his life during the Indo-Pakistan war 1971.

At the age of 21, Arun Ketrapal was honored with the Param Vir Chakra. Varun expressed that it was his dream to play an Indian Army Officer. The Badlapur actor while talking to a leading daily expressed that his happiness knew no bounds when he heard about Khetrapal’s story. Varun will be once again working with Sriram Raghavan who had helmed Badlapur.

The actor also revealed that he was moved when he met Arun’s brother Mukesh. Varun added that the Arun Khetrapal biopic will be an important film of his career and that he is excited to join hands with Sriram again.

Producer and director Dinesh Vijan had announced the film in 2018 and expressed that he was moved when he heard the story of Arun Khetrapal and talked high about his courage during the Battle of Basantar in 1971. Vijan added that Khetrapal’s work and life works as an inspiration.