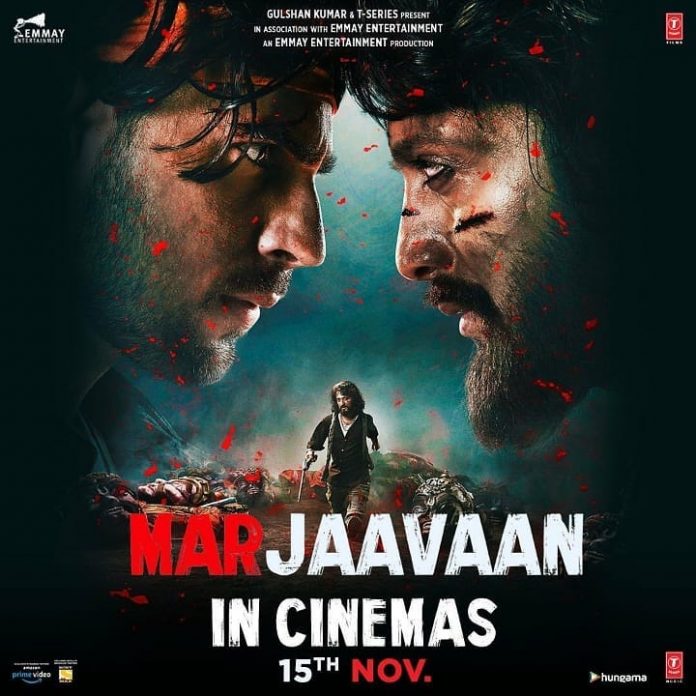 Producers of the upcoming film Marjaavaan have postponed the release by a week. The changes have been made to make way for another Bollywood flick Bala by Dinesh Vijan. Marjaavaan producer T-Series and Dinesh Vijan are known to be friends so the changes were made in the release dates.

Producers recently released the official trailer of Marjaavaan and have shown Sidharth and Tara at their best. The trailer has managed to create a curiosity among the audience, who cannot wait for the actual film to be released in theatres.

On the other hand Bala has Aayushmann Khurrana who will be seen playing the role of a young man who suffers from alopecia. His baldness takes away the protagonist’s confidence and also faces a lot of societal pressure. The audience can catch the film in theatres on November 7, 2019.