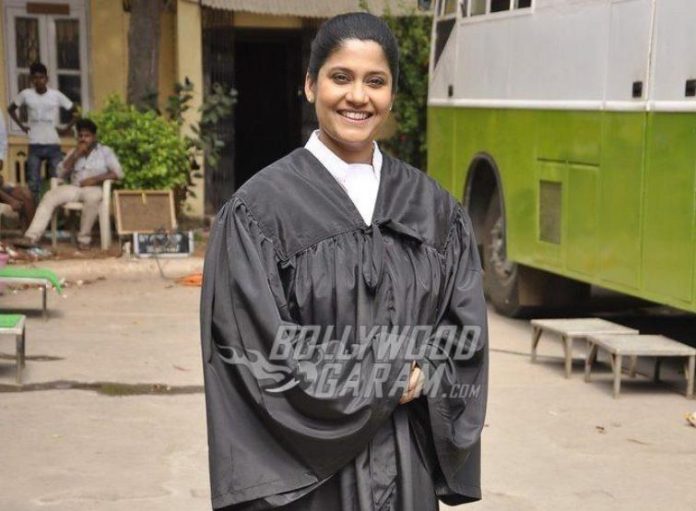 Indian actress Renuka Shahane is all set to turn a director and will be helming the film Tribhanga that will be a collaboration between Ajay Devgn and popular media service provider Netflix. The upcoming flick has a multi-generational story and gets its title from a pose from the dance style Odissi. The film is expected to go on floors from October 10, 2019.

Kajol, who has been less active with her appearances on the silver screens will be making her maiden appearance in the digital platform with Tribhanga. The film also stars Tanvi Azmi, Mithila Palkar and Kunaal Roy Kapur. Ajay Devgn has donned the hat of a producer under his Ajay Devgn Films banner. The film is co-produced by Alchemy films owned by Siddharth P Malhotra and Bannjijay Asia.

The story has a household that has three women, from different generations. Ajay while taking about the film expressed that they are excited to tell such a story in the best way possible and are also expected to have high standards in terms of production. The story is based in Mumbai, with complex situations that entangles the three generations of the family.

Devgn also talked high about the script that has been developed by Shahane. The actress turned director says that she is looking forward to begin work on the film.