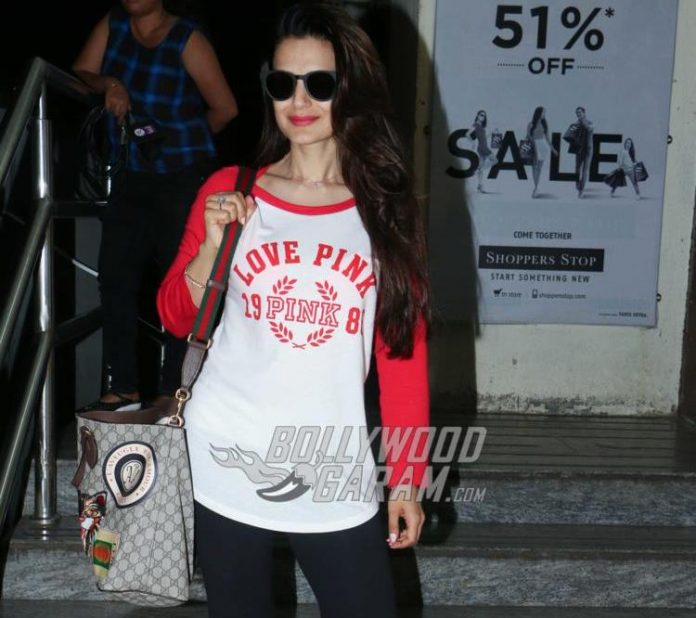 Bollywood actress Ameesha Patel has landed in legal trouble as a warrant has been issued by a Court in Ranchi. The actress has been booked in a cheque bouncing and cheating case. The complaint was filed by Ajay Kumar Singh and the Police from Ranchi will be responsible to undertake the warrant against the Kaho Na Pyaar Hai actress.

The complainant in a press statement on September 12, 2019 said that the actress and her professional partner had borrowed Rs 2.50 crores for production of a film. Ameesha and her partner named Kunal had assured Ajay that they would give back the money after the film releases in 2018. However, the film never made its way to the theatres and later Ajay approached Ameesha for the money. The actress gave Ajay a cheque of Rs. 3 crores but had bounced.

The statement added that Ameesha and Kunal also ignored Ajay’s calls and even the initial legal statement (notice) that was furnished was not acknowledged by the actress. A complaint was then filed by Ajay at the Ranchi district in 2018 after which the court has issued a warrant against her.

Apart from this case, the actress is also facing another legal case stating that she did not attend an event in Ranchi after accepting money for the same.