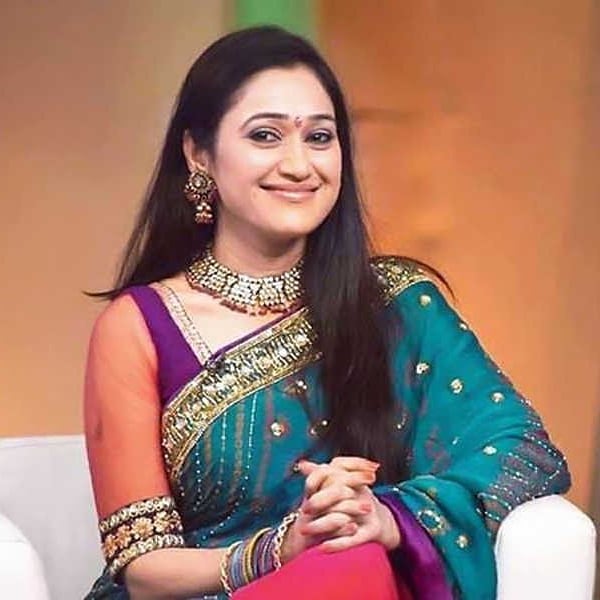 Disha Vakani, who plays the role of Dayaben in the popular tele series Taarak Mehta Ka Ooltah Chashmah, is all set to return to the show, but for just a brief appearance. Fans of the actress might be rejoicing that the actress has finally decided to return, but the fact is that the actress and the producers are yet to come to a conclusion over their deal. Reports state that Disha recently shot for a special scene and will be seen talking over the phone with husband Jethalal.

This means that the actress is not returning to the show for good as she has just for a one-sided conversation scene. Things are yet to be finalized between the makers and the actress. The scene featuring Dayaben will be aired on the show soon.

Producer Asit Modi recently confirmed the return of Disha Vakani to the show, who said that it might take some time for her to return and might take about a months time. Modi added that he had always insisted on having Disha back to the show.

The actress has been away from the show since two years. Disha had gone on a maternity leave and had cited family reasons for not returning to the show. The actress had then said that her daughter needs her attention due to which she would not be able to return to the show anytime soon.