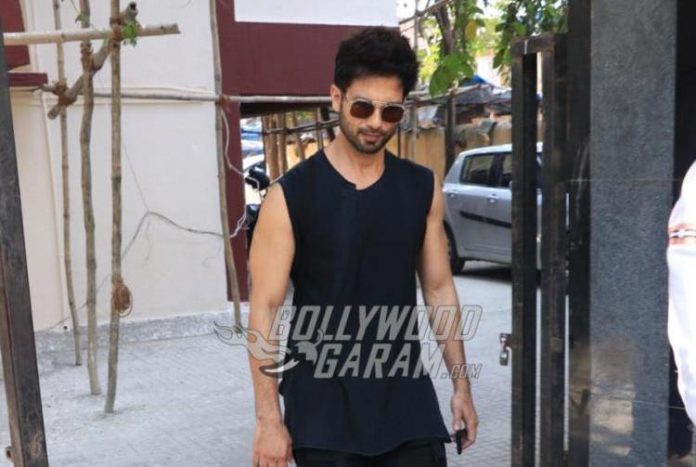 The Hindi version will be helmed by Gowtam Tinnanauri, who was responsible for the original film. Tinnanauri while talking about the upcoming project said that he is looking forward for the film and that Shahid Kapoor is the best who can pullout the role with ease.

Jersey is a story about Arjun, who is having a tough time to realize his dreams to become a popular Indian cricketer. The Telugu version has Nani play the lead role and also stars Shraddha Srinath and Harish Kalyan.

The Hindi version will be produced by Aman Gill, Allu Arvind and Dil Raju and is expected to be released in theatres on August 28, 2019. Shahid’s earlier success Kabir Singh proved that he is here to stay in the industry and can pull off the most intense roles. Kiara Advani was also appreciated for her performance as a reserved medical student who falls in love with her senior in college.