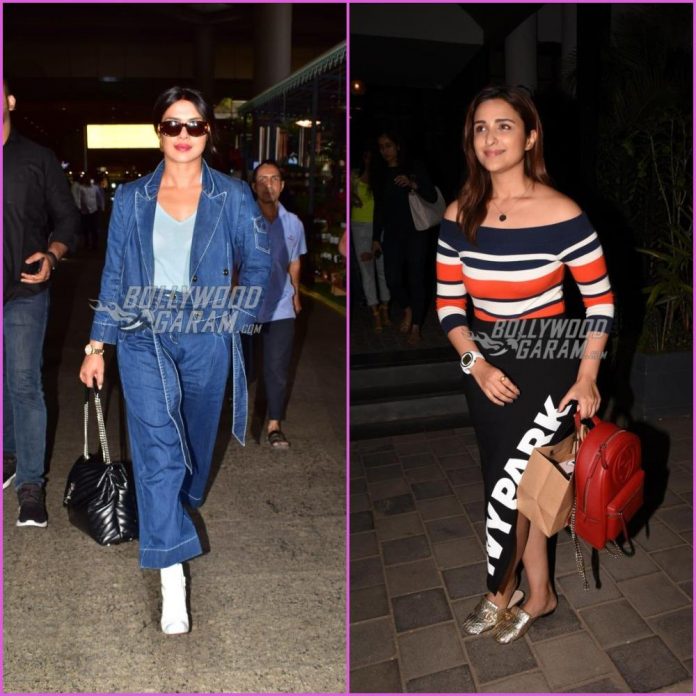 Bollywood sister duo Priyanka Chopra Jonas and Parineeti Chopra will be lending their voices for the Hindi version of the film Frozen 2. Priyanka and Parineeti will voice the lead characters Elsa and Anna. Frozen 2 will be releasing in theatres on November 22, 2019. The announcement was made by Walt Disney Studios on October 18, 2019.

Film analyst Taran Adarsh shared a poster featuring the two actresses on the Frozen 2 poster and announced that the sisters will be the voice of Elsa and Anna for the Hindi version of the Hollywood animated flick. Frozen franchise has garnered a lot of attention from the young audience and the sequel is expected to have an exciting storyline.

Priyanka and Parineeti confirmed their involvement and expressed that they are excited to be a part of the Disney franchise. On the work front, Priyanka was last seen in the film The Sky Is Pink which also stars Farhan Akhtar. The actress had played the role of Aditi Chaudhary.

Parineeti Chopra was last seen in the film Jabaroya Jodi, which did not make any special impact at the box office and will soon be seen in the upcoming film Sandeep Aur Pinky Farar. The makers are yet to announce the release date of the film.