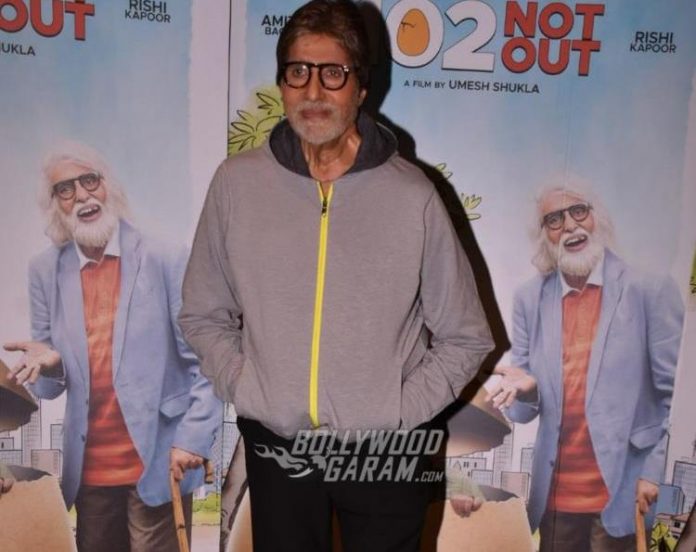 Mr. Bachchan was admitted to the hospital on October 18, 2019. Some reports stated that he was in the hospital just for a routine check up while others said that he was admitted for a liver ailment. Soon the actor took his social media account and urged his fans to respect his privacy. On the festive occasion of Karwa Chauth, the actor shared a picture of wife Jaya Bachchan and referred her as his better half.

As per reports, the actor is under recovery and is soon expected to shoot for his projects. Mr. Bachchan has been very busy in recent times as he is shooting for the popular game show Kaun Banega Crorepati and also wrapped the shoot of his upcoming film Gulabo Sitabo which also stars Aayushmann Khurrana.

The actor is reportedly talking ample rest so he fully recovers before he gets back to work.