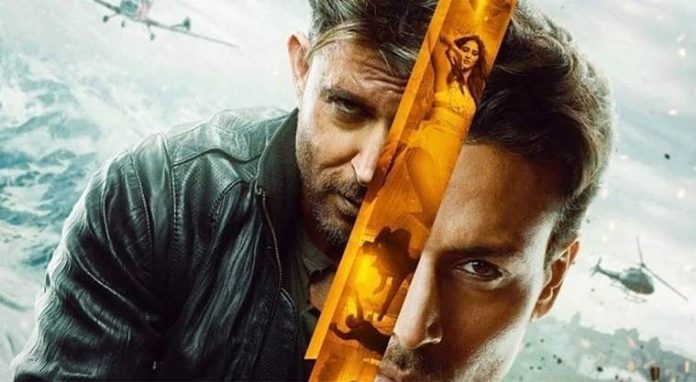 Hrithik Roshan and Tiger Shroff starrer War got a great opening at the box office. The action film has managed to enter the Rs. 300 crore club. War has become the first in 2019 to collect Rs. 300 crores. There have been films that have made more than Rs. 200 crores including Kabir Singh, Mission Mangal and Uri – The Surgical Strike.

War is the eighth Bollywood film to reach this mark. The figure was reached last week when the film once again managed to make a hold of the audience across the country. With Tiger Shroff and Hrithik Roshan in the lead, the film has become a super success.

The film was announced on the birth anniversary of the founder of Yash Raj Films Yash Chopra. This was the first time Hrithik and Tiger shared the screen space and proved to be successful. The music for the film has been composed by the duo Vishal-Shekhar while the lyrics have been written by Kumar. War collected Rs. 53.35 crores on the opening day, which was the highest opening day collection for Bollywood.