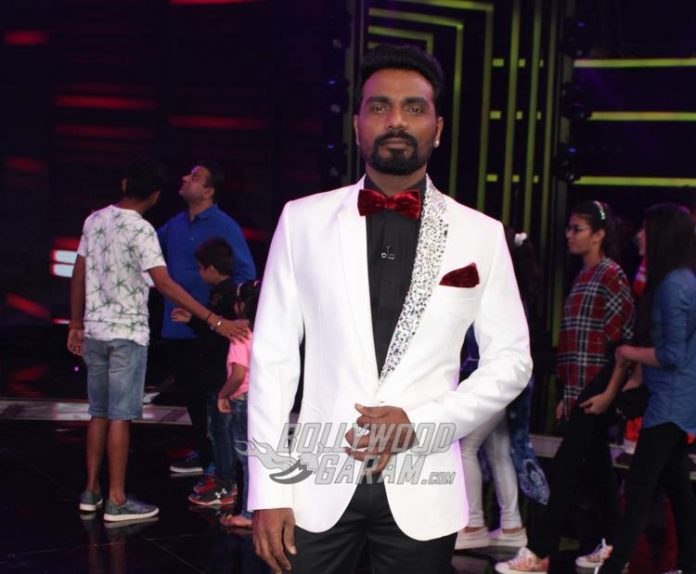 Choreographer turned filmmaker Remo D’Souza seems to be in some trouble as a court in Ghaziabad has issued a non-bailable warrant against him. The warrant has been filed in an alleged fraud case and has been issued by Mahendra Rawat, the additional chief judicial magistrate. Since the warrant has been issued from another state, a permission will be needed from Inspector general of Police in Meerut Zone.

The complaint has been filed by Satyendra Tyagi, who is a resident of Ghaziabad and has alleged that D’souza has taken Rs. 5 crores in 2016, from him to finance his upcoming film Amar Must Die. Tyagi claimed that Remo had promised to return him double the amount that he had taken, after the film releases. But so far the choreographer has not returned the money and the film has not been released.

Remo did not appear in the court and due to that a non-bailable warrant has been issued against the filmmaker. The film was expected to star Rajeev Khandelwal and Zarine Khan. The film has been in planning since 2013, but so far no progress has been made.

Remo D’Souza had in 2013 had confirmed about the film and had also said that he would launch the film under his own banner. The film was expected to be helmed by Param Gill.