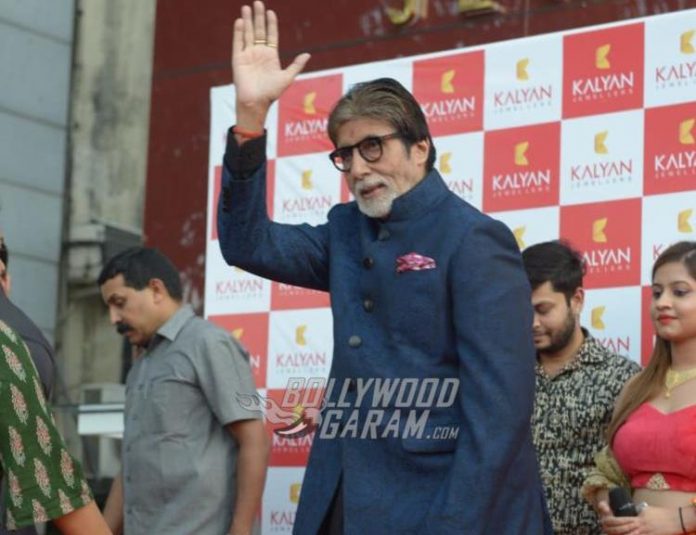 Bollywood superstar Amitabh Bachchan has not been doing well health wise since the past few weeks. The actor recently cancelled his appearance at a book fair at Sharjah citing health problems. The fans f the superstar in the UAE were excited to see Mr. Bachchan at the event but are now left disheartened.

The event management company representing Mr. Bachchan and his appearance released a statement which said that the actor was not able to fulfill his attendance at the book fair on October 30, 2019 due to health issues. The statement added that the Sholay actor is unfit to travel overseas. More details were revealed stating that he was hospitalized earlier in October due to a liver ailment.

The statement further said that the actor expressed his disappointment of not being able to meet his fans at the book fair. On the other hand, the actor spent quality time with his family, friends and colleagues from the industry as a grand Diwali bash was thrown at his residence Jalsa in Mumbai.

Amitabh Bachchan also took the social media to wish his fans on the occasion of Diwali and Bhaidooj. The Diwali bash hosted by the Bachchan family was attended by B’towners who arrived in their best traditional outfits.