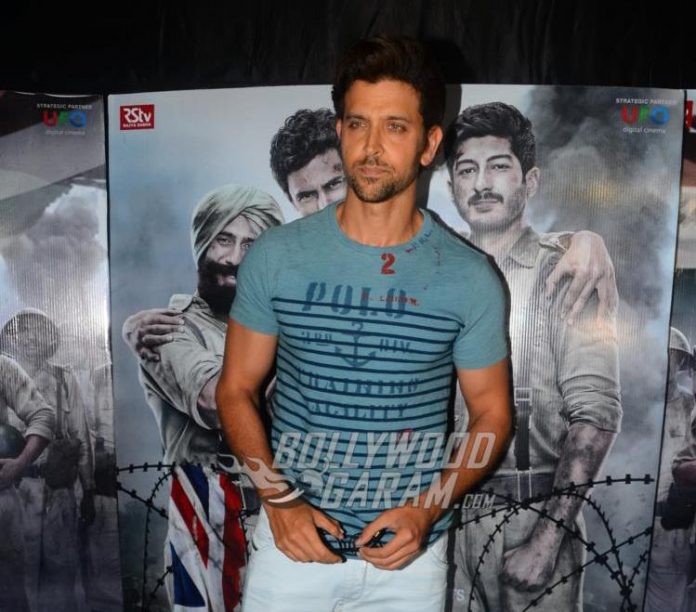 Another talented star is expected to be born from the Roshan family. Hrithik Roshan’s cousin Pashmina Roshan who will soon turn 24 years old, is all set to make her Bollywood debut. The upcoming youngster is the daughter of Rajesh Roshan and is from the third generation of the Roshan family. As expected, Pashmina is surely under the guidance of elder brother Hrithik. The 24 year old has gone through an acting course, from Barry John’s school and also has a theatre background.

Hrithik calls Pashmina as the prettiest Roshan and is also excited to see his little sister make it big on the silver screens. Filmmaker Rakesh Roshan confirmed about the debut of Pashmina and said that she will be debuting with two big production houses. Rakesh Roshan added that he could not launch Pashmina himself due to his ill health but would plan to launch her as she is a very talented new face.

While Pashmina Roshan prepares herself for her big debut, brother Hritihik has already made it big in Bollywood and his recently released film War has done wonders at the box office. The film also stars Tiger Shroff and the action drama flick struck the right chord with the audience.

Before War, the actor was seen in the film Super 30, which was another successful film based on the life of the Bihar based IIT teacher Anand Kumar.