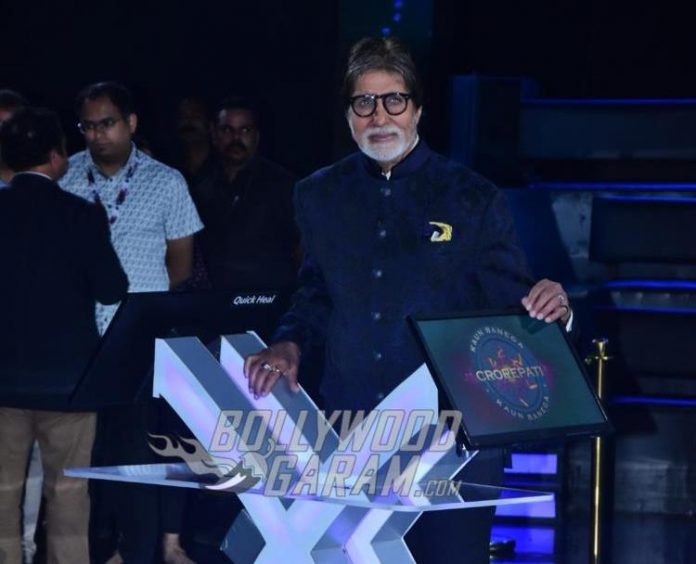 The show Kaun Banega Crorepati is currently in the 11th season and is hosted by the legendary star Amitabh Bachchan. But yesterday’s episode saw a question which created an uproar among the audience especially among the people in the state of Maharashtra. Mr. Bachchan had asked the question, “Which of these rulers was the contemporary of Mughal Emperor Aurangzeb?”. The options to the question were, A. Maharana Pratap, B. Rana Sanga, C. Maharaja Ranjit Singh and D. Shivaji.

As soon as the episode was aired, the audience took to their social networks and expressed their disappointment for addressing the fighter as only Shivaji, instead of Chhatrapati Shivaji Maharaj. The audience are now demanding an apology from the channel as well as the host Amitabh Bachchan for disrespecting the warrior king.

Twitter users have also started expressing their anger through their Tweets with the hashtag “#Boycott_KBC_SonyTV”, which is now trending on the micro-blogging site. Kaun Banega Crorepati is a popular game show where the contestants after a round of screening have to go through a round known as “Fastest Finger First” and the participant who is the fastest, comes to the hot seat and have to answer 15 questions to win cash prize.

The show has been airing on Sony TV since 2010 and is produced by Big Synergy.