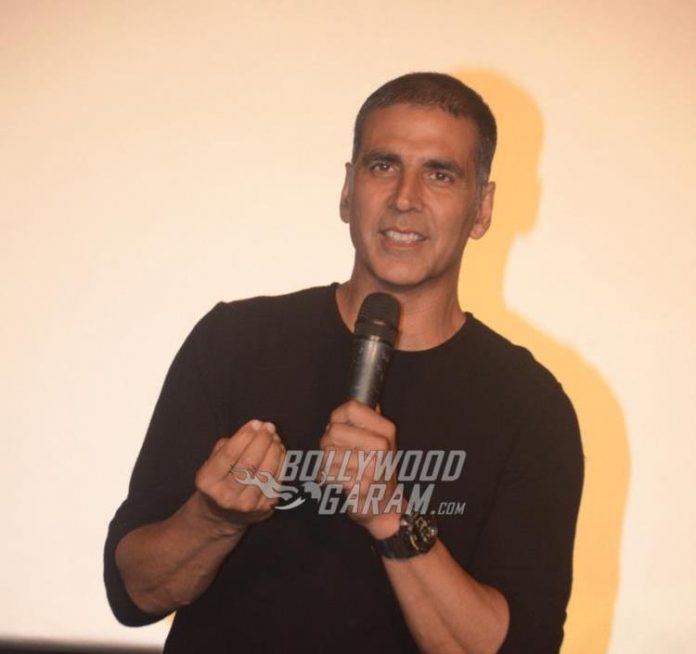 Superstar of Bollywood Akshay Kumar is once again ready to entertain the audience with another film which has been titled Bell Bottom. The actor took his social networking account and shared the first poster of the flick. Akshay in the poster can be seen leaning against a red car while a plane can be seen flying in the sky.

The star can be seen dressed in a retro look with a brown suit and matching sunglasses. Akshay truly looks dapper in all the looks that he sports. The upcoming spy thriller is directed by Ranjit M Tewari and the shooting is expected to begin by mid 2020. Bell Bottom will be released in theatres on January 22, 2021.

Akshay also revealed through his post that the film is based on true events based on espionage. The actor was last seen in the film Housefull 4 which is a multi-starrer laugh riot and also starred Riteish Deshmukh, Bobby Deol, Kriti Sanon, Pooja Hegde, Chunky Pandey and others.

The song Bala, from the film went viral on the internet due to the signature step and the challenge that Akshay had thrown to his fans and friends. The actor was earlier seen in the film Kesari which was based on the Battle of Saragarhi.