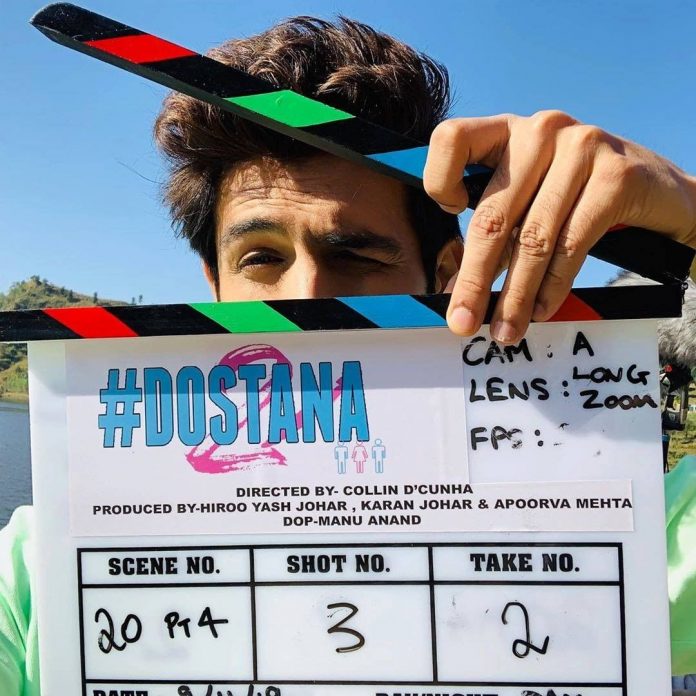 The makers of the film had to stall the Delhi schedule due to the poor visibility due to which they decided that they will not risk the health of its actors and crew members. The Delhi schedule has now been shifted to a later date. The team is also expected to shoot in Patiala for about a week.

Dostana 2 is directed by Colin D’Cunha and is the sequel to the 2008 flick Dostana which starred John Abraham and Abhishek Bachchan along with Priyanka Chopra. The sequel seems to be exciting as the audience had enjoying watching Dostana and have big expectations from the sequel.

Even Bollywood actress Priyanka Chopra was also in Delhi to shoot for her upcoming film opposite Rajkummar Rao. The actress was also complaining about the bad air pollution the city is suffering from.