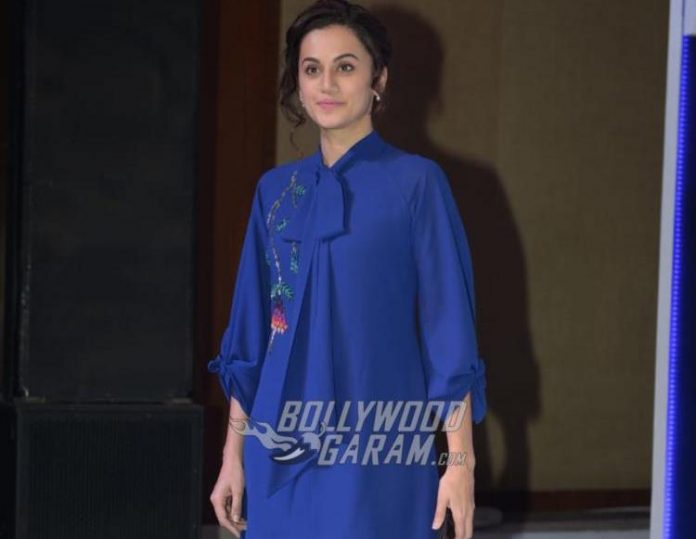 It is the age of biopics in Bollywood as they are the films that manage to bring the crowd to the theatres and also manage to impress the audience. Taapsee Pannu is once again all set to be seen in a biopic that will be based on the Indian women’s cricket team captain Mithali Raj. The actress took her Instagram account and revealed about the next venture and shared that she will be able to don the Indian cricket team jersey.

The announcement was made on Mithali’s birthday on December 3, 2019. Taapsee’s post mentioned that on the occasion of Mithali’s birthday she gives a promise that she would deliver her best to make Mithali proud when she sees herself on the silver screens. The film has the title “Shabaash Mithu”.

The actress interacted with a leading daily and expressed that she was honored to play the captain of the Indian cricket team. Taapsee also said that she is already experiencing the pressure of stepping in to Mithali’s shoes and that she does not wish to trade that place with anyone else.

The actress was last seen in the film Saand Ki Aankh, which was also a biopic of two women from Haryana, who shot to fame due to their shooting skills.