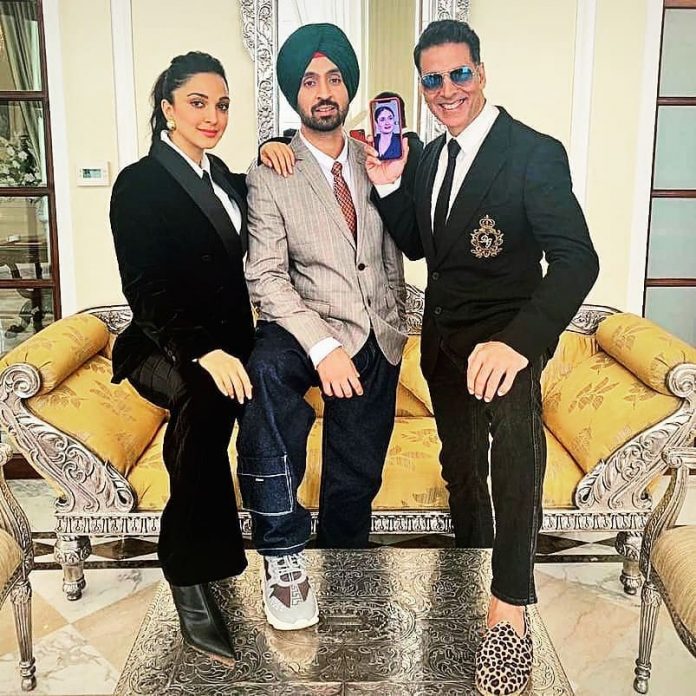 Akshay Kumar, Kareena Kapoor, Diljit Dosanjh and Kiara Advani starrer Good Newwz is one of the most awaited films of 2019. After giving a glimpse of the film with the first trailer, the makers have now unveiled the second trailer and it is hilarious and will surely leave you in splits. The second trailer was shared by Akshay on his Instagram account.

The new trailer has shown the battle between the two Batra families getting more funny and interesting. Akshay and Kareena are shown as the more sophisticated couple while Diljit and Kiara are at their comic best and have also got the best dialogues.

The film is directed by Raj Mehta and is all set to be released in theatres on December 27, 2019. The story of the film is about two couples who have the same surname Batra and the couples co-incidentally visit the same infertility clinic to conceive a child through IVF (In-Vitro Fertilization), but the doctors get confused and the sperms of the two men get exchanged. And this is when the confusion begins and things get even more hilarious.